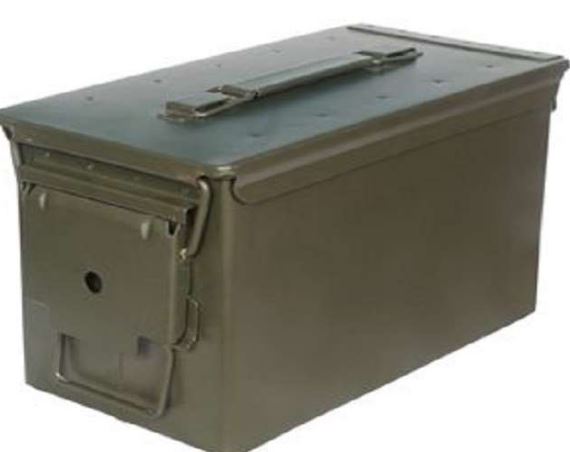 The airtight ammunition boxes of the army, which reach safely from one place to another, are made in Kanpur. Even at minus 40 degree Celsius temperature of Siachen and Ladakh, this box protects them from moisture and air. Also, the box is such that the ammunition is not shaken due to which there is no possibility of an accident.

Mukul Gupta said that the ammunition boxes are made from alloy steel. 32 shells can be placed in a box. After the box is formed, it is vacuum tested. The first test is done in the company’s laboratory. After being successful from there, testing takes place in the defense establishment. After that they are sent to the army. It takes about a month to prepare and test one thousand to 1500 boxes.