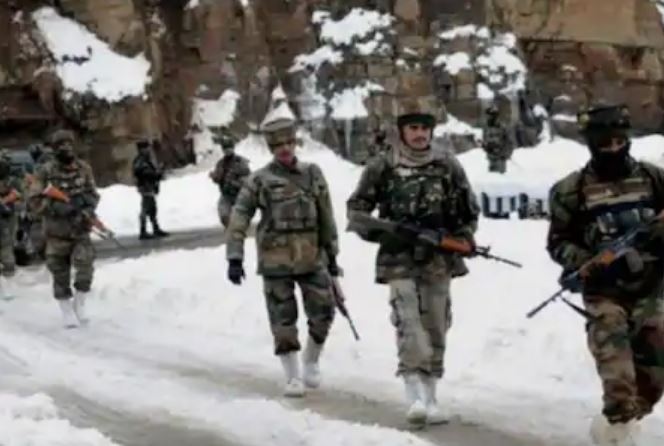 In view of the dispute with China on the border and Pakistan, the government has given the army a chance to prepare for the bad times. The Central Government has increased the time for the army to buy or lease arms for 3 months due to emergency needs. It is worth noting that earlier, the government had given time till mid-2020 to the three armies to buy weapons of their choice. The special thing is that the forces have already sealed the deal worth more than 200 crores.

After tensions started in China in Ladakh, the government had asked the armies to buy weapons of their choice. Sources told the news agency ANI, ‘All three services have been allowed an additional three months to purchase weapons from indigenous or foreign countries using emergency forces. This permission has been given to be prepared for armed dispute. He said that the forces have already finalized the acquisition of weapons worth more than Rs 200 crore.

The Central government has given permission to stock arms for 15 days in the event of severe war, keeping in view the demand of the forces. Usually, this duration is 10 days. Significantly, after the Uri attack in 2016, it was found that the reserve stock is low. After that, the then-defence Minister Manohar Parrikar’s ministry had increased the economic forces of the Army, Navy and Airforce. The ministry had increased this amount from Rs 100 crore to 500 crore.

Sources reveal that the forces have collected ammunition and ample quantities of weapons for missiles and cannons. It is worth mentioning that since April-May this year, India’s dispute with China on the border with Ladakh continues.