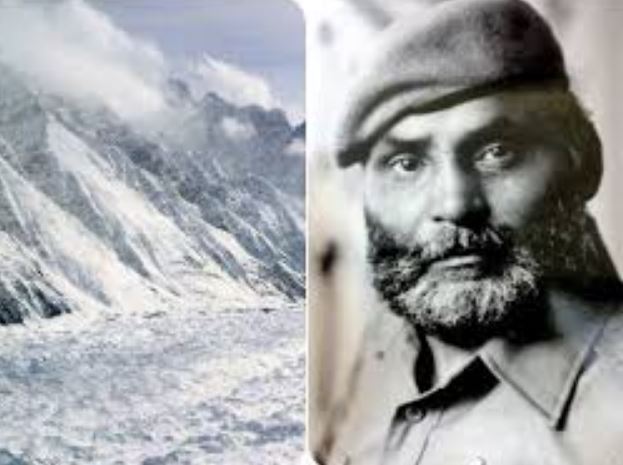 Retired Colonel Narendra Kumar also known as ‘Bull’ in the Indian Army, died at the age of 87 at the Army Research and Referral Hospital in Delhi. He was suffering from many diseases due to his growing age.

Colonel Narendra Kumar was the hero who played the most important role in bringing Siachen Glacier to India in 1984. At that time, he helped the Indian Army and drove the Pakistani Army from there. And the tricolor was waved on the glacier. After this, he also led a mountaineering team on the Sychayin Glacier from India.

Narendra Kumar has been among the top climbers of India. He was among the first to warn against the threat of Pakistani military activities on the Siachen Glacier.

This is from 1984. Then-Prime Minister of the country was Indira Gandhi. Operation Meghdoot was launched by the Indian Army in view of Pakistani activities in Siachen Glacier. The inputs of Narendra Kumar during the army operation then helped immensely.

According to army officials, if he did not carry out operations as commandant of High Altitude Warfare School in Siachen Glacier and Saltoro Range, then Siachen might have been captured by Pakistan at this time.

TDA pays tribute to one of the very best soldiers and War Heroes of India – Late Colonel Narendra Kumar. He was the hero of Siachen claim and Mt.Everest mounting. Bharat Mata will always be proud on her brave son. Jai Hind ! 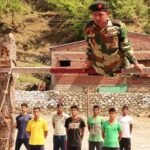 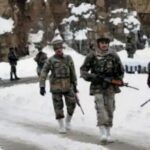