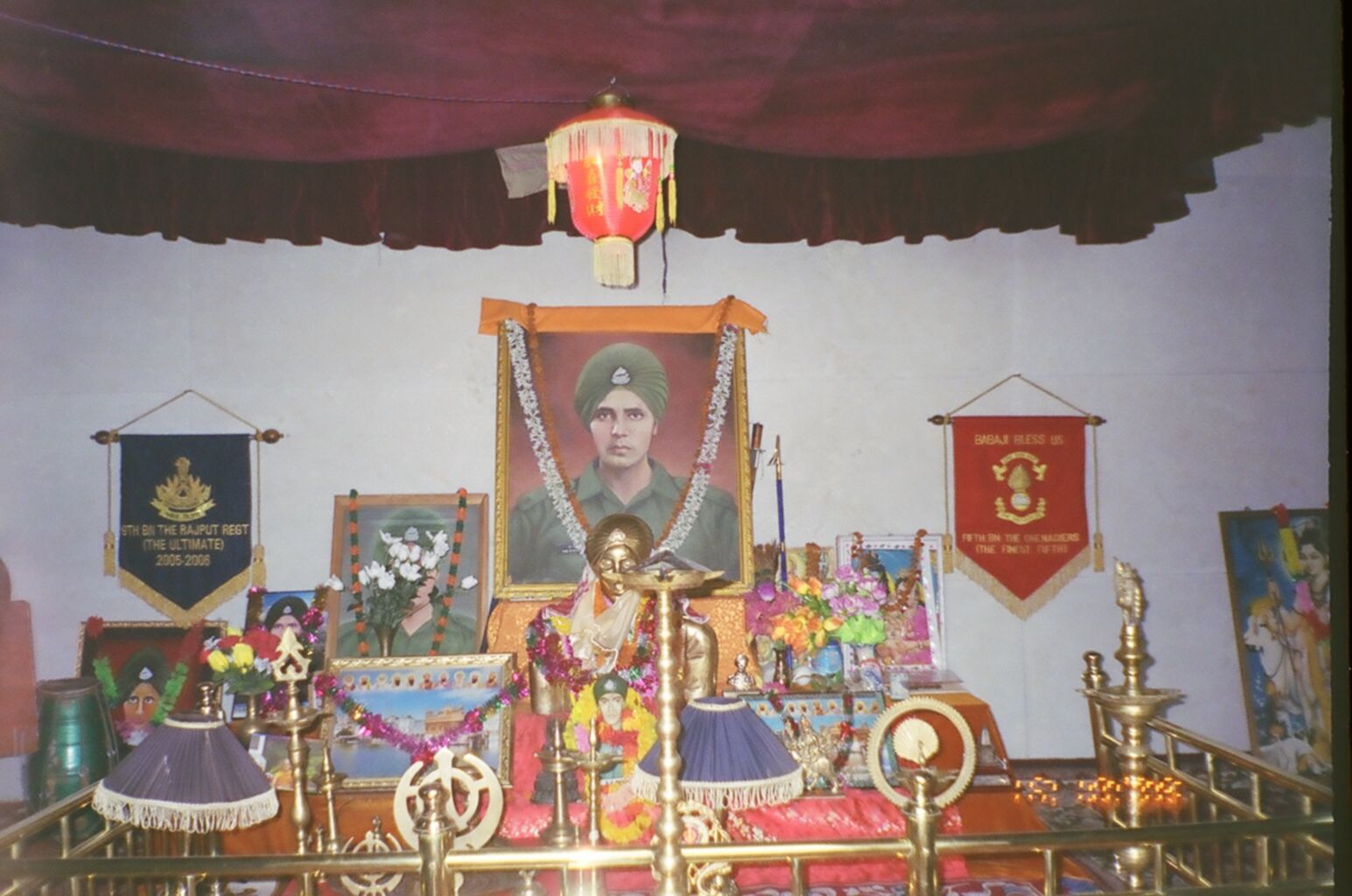 Story Of Baba Harbhajan Singh- The War God Of Sikkim

By the way, many temples of Gods and Goddesses have been built in our country. But, have you ever heard of a soldier’s temple. A temple where people from far and wide come to worship. The temple is not of any deity but of Indian soldier Baba Harbhajan Singh. In this article we are telling about the Story Of Baba Harbhajan Singh.

Baba Harbhajan Singh was born on 30 August 1946 in Sadrana village of Gujranwala Punjab (present-day Pakistan). He received his primary education from the local school there. In March 1955, he received D.V. High school was tenth from Patti. Since childhood, he wanted to become a military. Due to which in the year 1966 Harbhajan Singh was recruited as a soldier in the Punjab Regiment of the Indian Army.

In 1968, Harbhajan Singh was posted to East Sikkim with the ’23rd Punjab Regiment’. On October 4, 1968 of the same year, he was carrying a group of mules from Nathula Pass in East Sikkim to Dongchui. According to various sources, it is said that at the same time his leg slipped and he fell into the river, due to the strong current, his body went 2 kilometers away.

When the high officials of the Indian Army came to know about this accident, they started searching for Harbhajan Singh. In which the search operation went on for five days, then he was declared missing. On the fifth day, Harbhajan Singh, in a dream, told his fellow soldier Pritam Singh about his death and told where his body is.

Where he found the dead body of Harbhajan Singh. Seeing which all the army officers were surprised. He apologized to Pritam Singh and respectfully cremated Harbhajan Singh. Shortly after the rites, Harbhajan Singh once again came in Pritam Singh’s dream and expressed his desire to make his tomb. Due to which the high officials of the army built his tomb at a place called “Chhokya Chhoda”.

According to various military officers it is said that even after death, Baba Harbhajan Singh does his duty and keeps an eye on all the activities of China and keeps on alerting the soldiers from time to time. Due to this, the people’s trust in Harbhajan Singh increased, like the rest, Harbhajan Singh was given salary, two months’ leave, etc. by the army. But now he has retired. Due to which he was posthumously conferred with the title of Captain by the Indian Army.