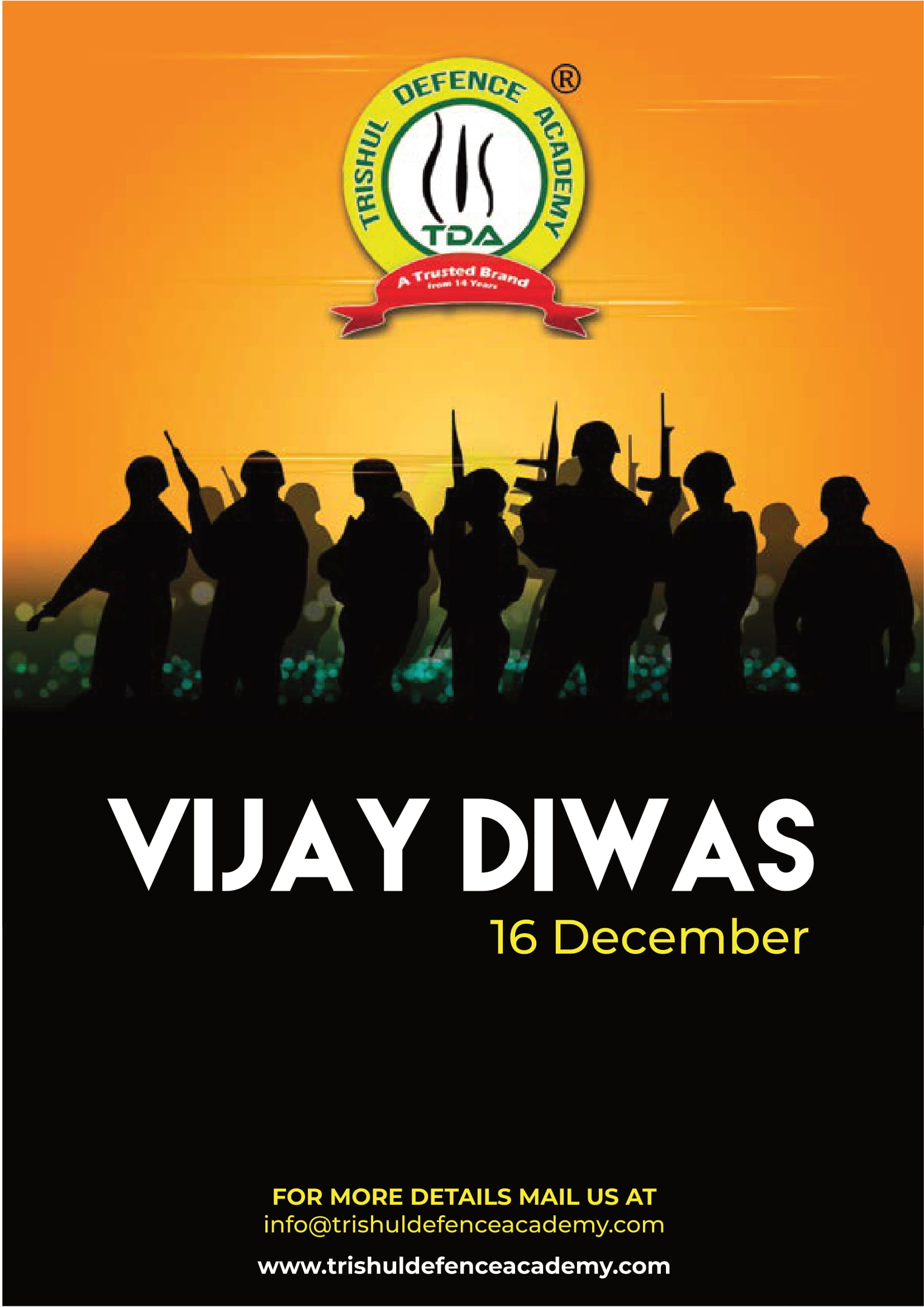 Latest Blog WAR HEROES
December 16, 2020December 16, 2020
Facebook
Twitter
Pinterest
LinkedIn
India defeated Pakistan in the 1971 war, after which East Pakistan became independent, which is now known as Bangladesh. This war proved to be historic for India and arousing excitement in the heart of every countryman. This day of victory is called Vijay Diwas
December 16 is celebrated as Vijay Diwas across the country. About 3,900 Indian soldiers were martyred in the 1971 war, while 9,851 were wounded.
On 17 December, 93,000 Pakistani soldiers were made prisoners of war after Lieutenant General AAK Niazi, Commander of Pakistani Forces in East Pakistan surrendered before the Eastern Military Commander of India, Lieutenant General Jagat Singh Arora.
The background of the war was started at the beginning of the year 1971. On 25 March 1971, Pakistan military dictator Yahia Khan ordered to crush the independence movement of East Pakistan with military force. After this, Sheikh Mujib was arrested. Then many refugees started coming to India from there.
When there were reports of oppression of the Pakistani army in India, then there was pressure on India to intervene through the army there. The then Prime Minister Indira Gandhi wanted an attack in April. Indira Gandhi took the opinion of Army Chief General Manekshaw about this.
Then India had only one mountain division. This division did not had the capacity to build bridges. Apart from it monsoon was also about to be handled over. At this time, entering East Pakistan was like getting into trouble. Without bowing to political pressure, Army Chief General Manekshaw made it clear to Prime Minister Indira Gandhi that he wants to get into the battlefield with all the preparation.
On 3 December 1971, Indira Gandhi was addressing a public meeting in the then Calcutta city. On the same day in the evening, Pakistani Air Force planes crossed the Indian air range and started dropping bombs at military airports like Pathankot, Srinagar, Amritsar, Jodhpur, Agra etc. Indira Gandhi returned to Delhi at the same time and held an emergency cabinet meeting.
After the war started, the Indian army captured the Jessore and Khulna areas moving fast in the east. The strategy of the Indian Army was to move ahead by dropping critical targets. In the war, Manekshaw continued to insist on opening and occupying Chittagong itself. The target of occupying Dhaka was not set before the Indian Army.
During this war once again, the great personality of Indira Gandhi came to the fore. Indira Gandhi was never seen distracted during the war.
On 14 December, the Indian Army caught a secret message that an important meeting is going to be held at Government House in Dhaka at eleven o’clock in which the Pakistani administration’s top officials are participating.
The Indian Army decided that at this time, bombs should be dropped on that building. During the meeting itself, MiG-21 aircraft dropped bombs on the building and blew up the roof of the main hall. Governor Malik wrote his resignation with almost trembling hands.
The Indian Army completely captured the war. Arora was about to land Dhaka in a couple of hours with his defection and the ceasefire was also going to end soon. General Jacob had nothing in his hand. When Jacob entered Niazi’s room, there was silence. The document of surrender was placed on the table.
General Arora landed at Dhaka Airport by helicopter at around 4.30 pm. General Arora and Niazi sat in front of a table and both signed documents of surrender. Niazi took off his badges and handed over his revolver to General Arora. Niyazi once again had tears in his eyes after such a heavy defeat.
After the darkness was over, the local people were seen venturing out for the murder of Niazi. Senior officers of the Indian Army made a safe circle around Niazi. Niazi was later moved out.
Indira Gandhi was giving a TV interview in her office of Parliament House. Then General Manek Shaw informed him of the spectacular victory in Bangladesh. Indira Gandhi announced amidst the noise in the Lok Sabha that India had won the war. After the statement of Indira Gandhi, the whole house sank in celebration. The joy of this historic victory still fills the heart of every citizen.
Trishul Defence Academy salutes the bravery and martyrdom of the Indian Armed Forces which within a span of mere 9 days defeated the Pakistani Forces and liberated Bangladesh. Every Indian is proud of its war heroes and Vijay Diwas. Jai Hind!
Post Views: 1,226 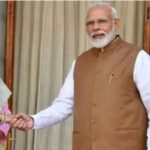 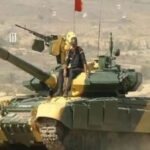