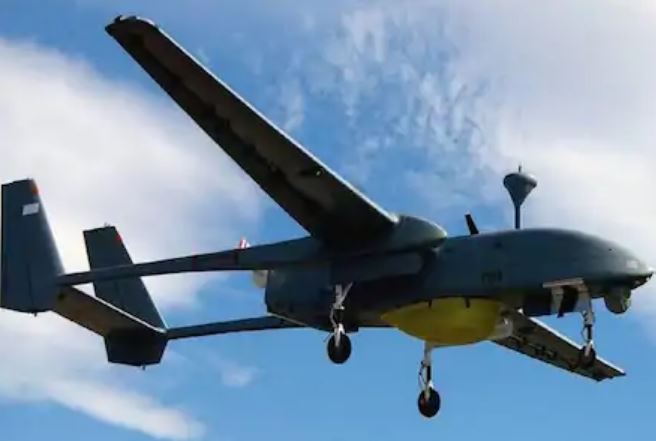 India is constantly increasing its security due to the ongoing dispute with China over LAC (India-China Border Tension). After incorporating many missiles, including Rafale, into the army, drones (Israel) are going to join the strength of the Indian Army. India will soon get Israeli herons and mini drones from the US to further increase the surveillance capacity in the border areas connected by the Chinese border.

The deal for the purchase of Israel’s Heron Surveillance drone is in the final stages and it is expected that it will be sealed in December. News agency ANI has quoted sources as saying that the Heron drone will be deployed in the Ladakh sector adjoining China and this is much more advanced than the Indian security forces which currently have surveillance capability.

Sources say that the purchase of these drones is being done under the Emergency Financial Powers given by the Prime Minister Narendra Modi-led government to the Defense Forces, under which they can buy or upgrade up to 500 crores of munitions. Apart from this, the other small and mini drones that India will get from America will be given to battalion level soldiers on the ground. The hand operated drone will be used to find out about the particular location.

Sources say that with the purchase of these special drones, the Indian Army will get information about every move of China on LAC. According to the information, the last time this facility was given to the security forces at the time when airstrikes were carried out against terrorists in Balakot, Pakistan in 2019. Using this power, the Indian Navy has leased two Predator drones from the American company General Atomics. 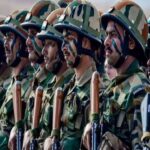 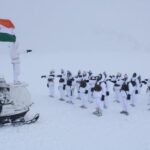