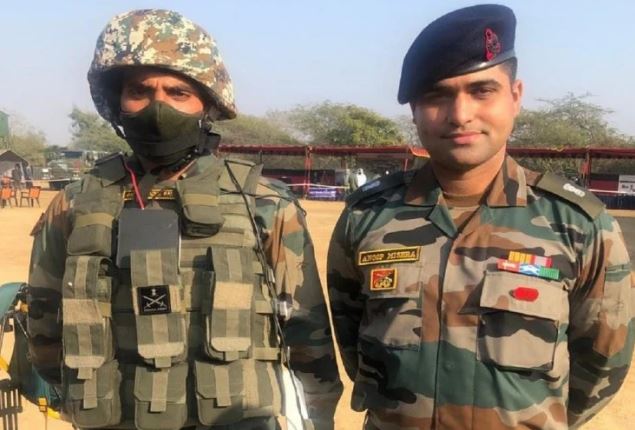 Simultaneously, the Indian Army has signed an agreement to purchase switch drones to further improve surveillance on its borders. These dromes that fly and land vertically can fly for up to two hours at a maximum height of 4500 meters.