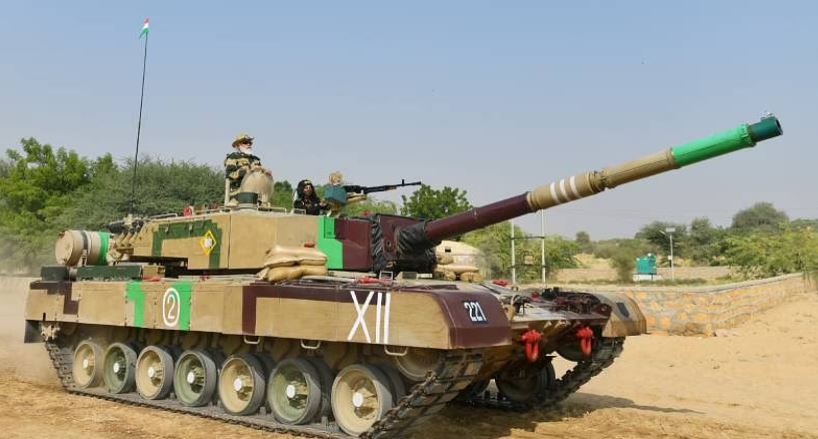 Taking a major step to increase the combat capabilities of the Army, the Ministry of Defense has signed an agreement for the purchase of 118 Main Battle Tanks (MBT) Arjun for the Indian Army at a cost of Rs 7,523 crore. finalized. The ministry has placed this order for the Arjun Mk-1A tanks at Heavy Vehicle Factory (HVF), Avadi, Chennai. It is a new variant of MBT Mk-1A Arjun tank with 72 new features and more indigenous equipment than Mk-1 variant.

India has approved projects worth Rs 33,000 crore to equip Indian Air. This step has been taken to take forward the government’s self-reliant India campaign. The order comes seven months after the Defense Acquisition Council (DAC) – India’s apex procurement body – approved the requirement (AoN) for the tanks. The Arjun Mk-1A is an improved version of the Arjun Mk-1 Main Battle Tank (MBT) currently in service in the Army.

Officials said the new tank will come with 72 upgrades over the current version, which includes 14 major improvements. The upgrade significantly increases the tank’s lethality, maneuverability and survivability. The Mk-1A is equipped with precision and superior firepower, all-terrain maneuverability and unstoppable multi-layered defence, provided by an array of advanced technology systems. It can compete with the enemy in day and night.

Five Mk-1A T tanks will be delivered within 30 months, followed by 30 tanks every year. Prime Minister Narendra Modi handed over a prototype of Arjun Mk-1A tank to Army Chief General Manoj Mukund Naravane in Chennai on February 14. The current tank fleet of the Army consists of T-90, T-72 and Arjun Mk-1 tanks. Defense ministry officials said the tank has been configured and designed for Indian conditions.

It said that this order awarded to the Heavy Vehicles Factory will open a huge opportunity for more than 200 Indian companies including ‘MSMEs’ in defense manufacturing and about 8,000 people will get employment opportunities.

Arjun MK-1A tanks are equipped with modern technology. The transmission system, safety and fire power capability of the Arjun tank have been greatly enhanced. As per the design, it also has missile firing capability. This tank can easily locate its target and it can accurately hit its target in any area during day and night, as well as move easily by removing the mines laid in the field. Arjun tank has special sensors to avoid chemical attack, that is, there will be no effect of grenade and missile attack on them. 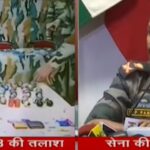 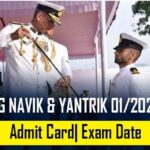