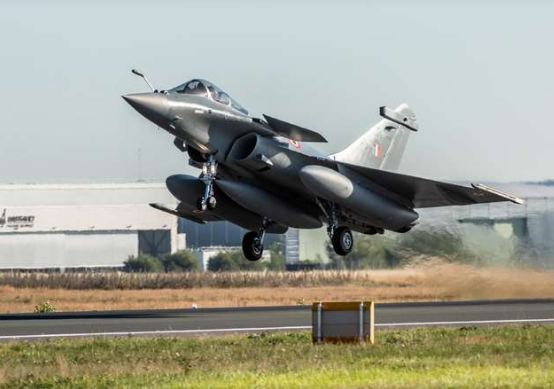 92.24 percent land acquisition work of Ganga Expressway being built in 628 km from Meerut to Prayagraj has been completed. In Shahjahanpur, 94 percent of the land has been sold. Now only 25 hectares of lease is left.

The land of the proposed airstrip on the land of six villages has also been secured. On Thursday, Chief Executive Officer and Additional Chief Secretary of Uttar Pradesh Industrial Development Authority (UPIDA) Avnish Awasthi gave the green signal for the tender process for the construction by video conferencing.

The state government had released a land acquisition of about 7200 crores to bring the Dream Project Ganga Expressway on the ground. In 12 districts, 92.24 percent land acquisition has been completed in about 628 km. In three tehsils of Shahjahanpur district, about five thousand farmers falling within the 41 km range have given land for Ganga Expressway.

In Jalalabad tehsil in the district, maximum area of ​​27 km has been included in Ganga Express. The airstrip will be constructed in the ruins of Chamarpura Kala, Piru, Diura, Badhodar, Khuta, Nagla taluk villages of the same area. The border of Sadar Tehsil Sadar will also be near the airstrip. The specialty of this airstrip will be that it can be used for domestic aircraft as well as for fighter aircraft if needed.

More than five thousand farmers of Tehsil Sadar, Jalalabad and Tilhar were to be entitled to benama of 516.40 hectares of land. The administration has got the deed of about 94 percent of the land done. The land is left in 25 hectares. Some of these cases are pending in court. In case of debentures exceeding the norm of 90 per cent, the balance will be forfeited.

Finance Minister Suresh Khanna started efforts for the airstrip after failing to get success in Kargical Victory Tower. When the right time came, his wishes were fulfilled. On Thursday, UPIDA Chief Executive Officer and Additional Chief Secretary Avnish Awasthi did video conferencing on the project of Ganga Expressway. So Finance Minister Suresh Khanna expressed happiness for the proposal of an airstrip in Shahjahanpur.