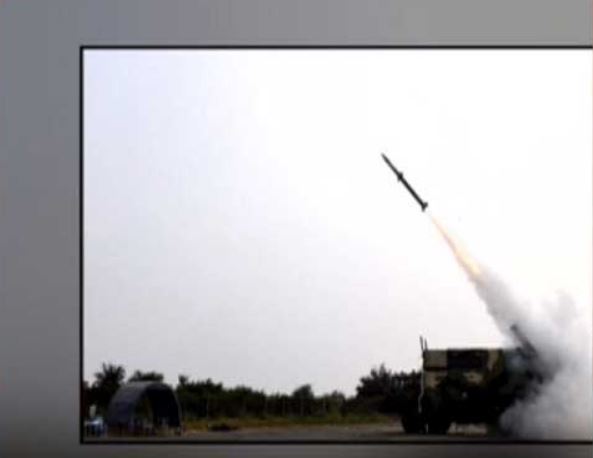 Defense Research and Development Organization (DRDO) on Monday successfully test-fired the New Generation Akash-NG missile (Akash-NG) amidst ongoing tension from China over the Line of Actual Control (LAC). The test was carried out from the Integrated Test Range off the coast of Odisha, where the missile successfully demolished its torget.

Akash-NG is a new-generation surface-to-air missile, which will be used by the Indian Air Force with the aim of preventing high maneuvering air threats. The official statement issued by DRDO stated that the missile test was successful on all parameters. The command control system, avionics, aerodynamic systems of this missile have all worked well.

According to the information, the weight of this missile is about 720 kg and its length is 19 feet. According to DRDO, it can fly at a speed of 4321 kilometers per hour with weapons weighing up to 60 kg. That is, in less than a blink of an eye this missile will destroy the enemy.