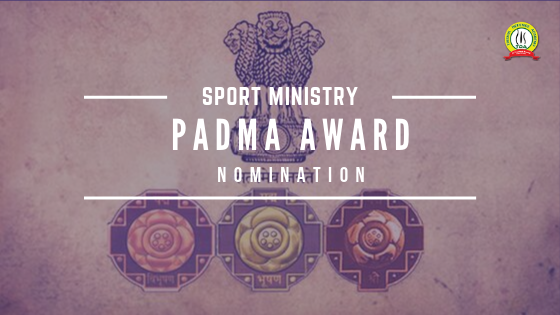 Union  government  recommended  names of sportsperson for the  Civilian awards which will be approved by the Padma award committee. This year Government decided to have women dominating as they suggested mostly women for the awards.

The Padma Shree , Arjun award and Rajiv Gandhi Khel Ratna award winner P.V. Sindhu is nominated for the Padma Bhushan Award the Third highest civilian award. She is a first Indian Badminton player  who brought silver in Olympics for the country. 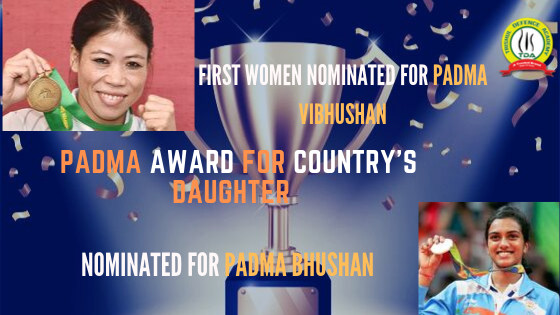 Other than these women 2 persons  archer Tarundeep Rai and hockey Olympian MP Ganesh also recommended  for the Padma Shri award.

These names are suggested by the ministry the final list after approving will be disclosed on January 2020. 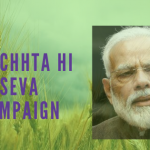 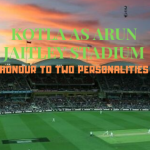