Delta variant of Covid-19 spread in 124 countries of the world: WHO | Best Defence Coaching Skip to the content 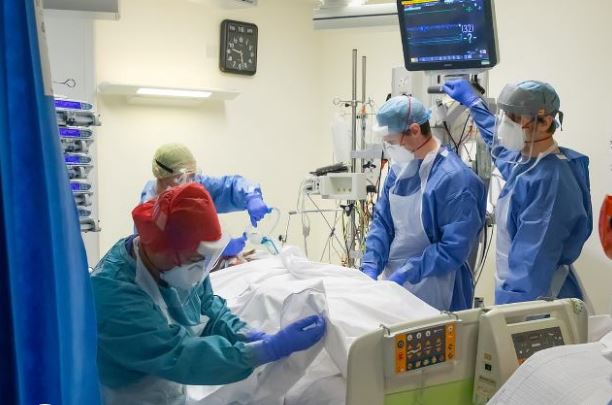 World Health Organization (WHO) has said that the delta variant of Covid-19 first found in India has spread to 124 countries, which was found in 111 countries till last week. WHO has feared that it will become the most effective strain in the coming few months. According to WHO, in various countries including India, now 75 percent of the new cases are of this variant.

WHO gave this information on 21 July 2021. The WHO said that these new variants of SARS-Cov-2 are expected to remain around the world for a few months. The reason for the spread of this virus included in the Variant of Concern is believed to be laxity in the rules of social distancing and uneven distribution of vaccine.

The delta variant of the corona virus is wreaking havoc all over the world. According to a report, many countries including India, Bangladesh, Australia, South Africa, UK, Singapore, Indonesia, Russia and China account for more than 75 percent of the cases of this version of the coronavirus.

The delta form of the corona virus was mainly responsible for the second wave of Covid-19 in India. Due to this, more than 80 percent of new cases of infection were reported. This information was given by Dr NK Arora, Co-Chairman, SARS-CoV-2 Genomics Consortium. He said that if there is a more infectious form of the virus, then the cases of infection can increase.