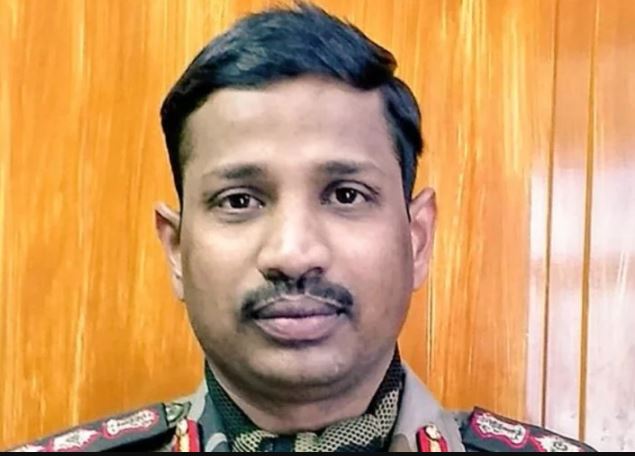 In June last year, Colonel B. B., who led his troops against the attack of the Chinese army in the Galvan Valley in eastern Ladakh. Santosh Babu is posthumously awarded the second highest military honor Mahavir Chakra. According to an official announcement made on Monday, he has been awarded this medal for showing indomitable courage in the presence of the enemy.

Four other soldiers who were martyred in the skirmish in the Galwan Valley – Naib Subedar Nuduram Soren, Havildar (Gunner) K. Palani, Nayak Deepak Singh and soldier Gutej Singh have been awarded the Vir Chakra. Havildar Tejinder Singh of the Three Medium Regiment of the Indian Army has also been awarded the Veer Chakra.

Colonel Babu of the 16 Bihar Regiment led the way and faced the enemy, despite being severely wounded and adverse conditions. In Ladakh, the Indian Army has already built a memorial for the ‘heroes of Galvan’. The monument mentions the mighty warriors of Operation ‘Snow Leopard’ who forced the troops of the People’s Liberation Army of China to retreat.