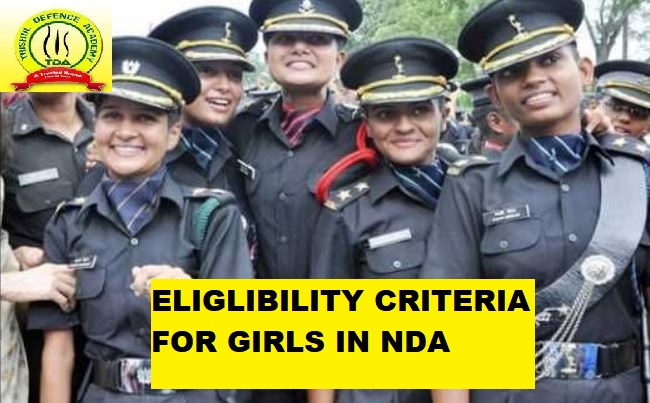 ELIGIBILITY CRITERIA FOR GIRLS IN NDA? : Previously, only single male candidates were permitted to sit in the NDA exam, no female aspirants were not allowed. According to an interim judgement issued by the Supreme Court of India on August 18, 2021, girls and women are now entitled to take the NDA exam. Notably, both male and female NDA aspirants are expected to meet the same academic requirements, age, and marital status. Female applicants’ physical requirements may vary from the male counterparts.

WHAT IS THE ELIGIBILITY CRITERIA FOR GIRLS IN NDA?

Now the question arises what are the eligibility criteria for girls in NDA? The eligibility specifications for the NDA test to be prescribed by the Union Public Service Commission. These criteria are determined by a number of factors. The following are the major components of the UPSC NDA qualifying criteria:

A girl applicant who is a Citizen of india can register for the UPSC NDA examination. They must, however, satisfy one of the Commission’s NDA citizenship specifications, which are outlined below: –

A Nepalese or a Bhutanese national

Tibetan refugees arrived in India prior to January 1, 1962, trying to find job.

Those who meet any of the four conditions specified above and also have a certificate of eligibility from the Indian government are eligible to take the UPSC NDA test.

The UPSC age restriction is specified in the official NDA notice 2022 by the Union Public Service Commission. According to the UPSC, female applicants between the ages of 15.7 and 18.7 years old can apply online for the National Defence Academy (NDA) and Naval Academy (NA) 2022 exams. People who fall under the reserved category are qualified for NDA age relaxation, according to UPSC rules.

The Union Public Service Commission also specifies the educational requirements for taking the UPSC NDA test and filling out the NDA application form 2022. Candidates must have completed their 12th grade from a recognised board in order to sit for the NDA 2022 exam.
NDA Girl Eligibility Criteria – Marital Status:

Female applicants must be single and expect to stay single until training at the National Defence Academy and Naval Academy begins in 2022 if they wish to take the UPSC NDA tests. If a candidate marries while enrolled in the UPSC NDA programme, she will be expelled from the Academy.

Girls who pass the NDA and NA 2022 SSB interviews will be invited to the NDA physical fitness or medical exam. At this point, t he authorities will evaluate the candidate’s physical and mental health. 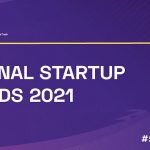 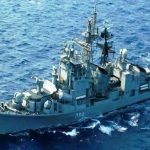