In today’s scenario after class 12th some students opt for Engineering & some for the Medical field according to their choices. But there are Certain students who want to make their career in the Indian Army, Navy & Airforce. But for that, some students are still confused about where they should buckle themselves for becoming an Army Personnel. There is no such organized coaching in India but now Trishul Defence Academy stands tall to create students for becoming an Army officer or Jawan in the Indian Army. Trishul Defence Academy (Best Defence Coaching In Bareilly) Opening Up in Bareilly for students who want to achieve their Dreams. 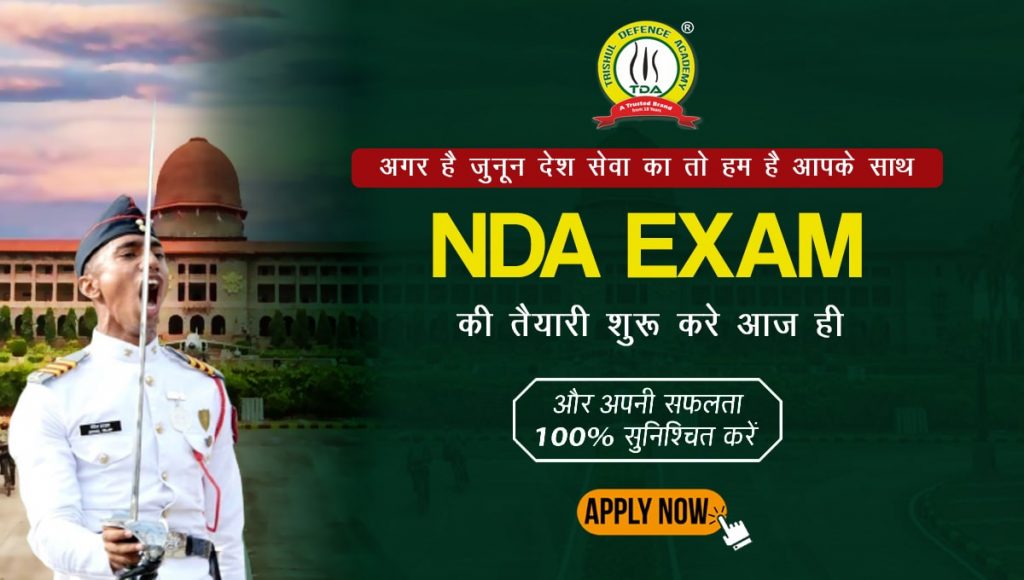 As soon as students decided to make their career in defence academy our well-trained counselor will counsel them for their queries regarding courses and their questions for Defence Forces Selection Process. The student has to give one Screening test for his/her capability to opt for the course according to their test. As per the marks, he will peruse his course like 1 year or 6 Months. After allotment of course he will be a part of Trishul Defence Academy in Bareilly. It is because of this Selection Process, Trishul Defence Academy is the Best Defence Coaching in Bareilly.

What we Provide at Trishul Defence Academy Bareilly

We inspire you to be successful by providing regular motivational seminars, so you can push up yourself  for the upcoming Defence Aspirants. Motivational Speeches by Retiring and Serving officers in classrooms which boost the Students to achieve their Goals In Life.

“ If you want to achieve Greatness, Stop Asking For Permissions.” 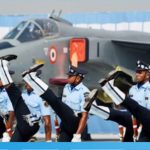 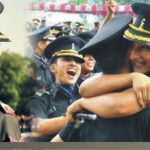