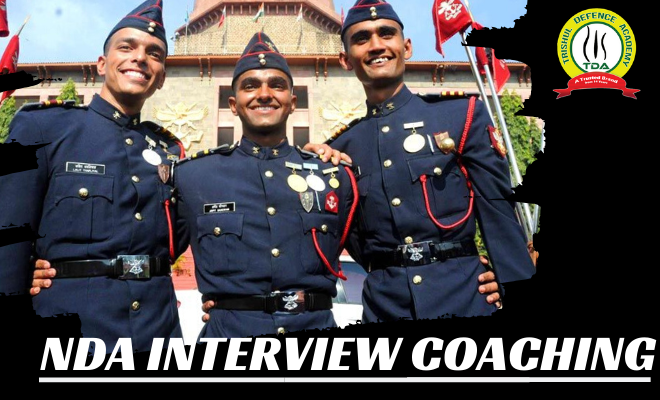 The most famous among all the Defence exams, NDA exam is among the top choice of students nowadays. Held twice a year NDA is conducted by Union Public Service to recruit young aspirants for different branches of Indian Armed Forces i.e. Indian Army, Indian Navy and Indian Air Force.

Phases To Cross To Get Admission in NDA

Seems to be quite simple, the phases aren’t that easy to crack if you doesn’t prepare well for the examination. The hardest among the three mentioned above is the second phase of the examination i.e. SSB interview. It is believed that the Interview For NDA is the toughest to crack.

Quite clear with the words, that SSB interview needs guidance. Candidates often look for the Best coaching for SSB interview where they can get the best guidance for the same.

Talking about the best we can suggest Trishul Defence Academy as it is the best coaching for SSB interview a candidate can opt to. Trishul provides the best classes of SSB interview guided and self taught by best mentors.

Keeping in mind the whole necessities required for SSB interview, With the best panel to hold the rope of the Classes, Trishul Defence Academy along with the complete procedure of SSB interview also provides classes on Personality Development and Spoken English.

Classes on all the test conducted in SSB interview i.e. SRT, TAT, WAT, PPDT, GD etc. is given on daily basis so as to give a candidate the best guidance, so that he/she can crack SSB Interview in their very first attempt. 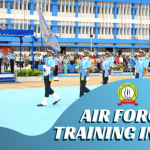 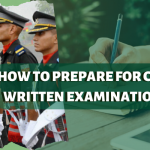