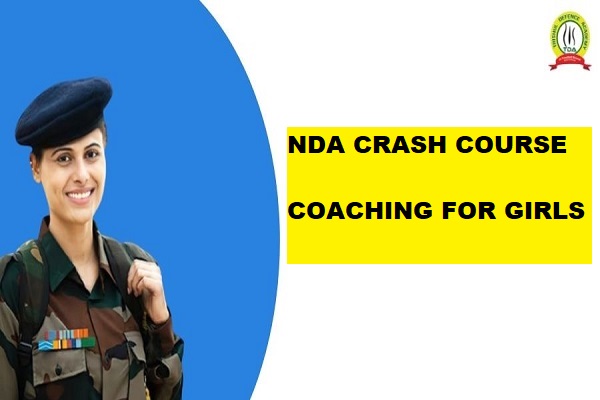 NDA CRASH COURSE COACHING For Girls : There is a possibility of positive change following the historic interim order issued by India’s top court, the Hon’ble Supreme Court.  As per the court, Girl cadets would now be seen in the NDA and NA. When the case reaches its conclusion and we have the final judgement, the Central Government-led UPSC will issue an official notice with all of the official and significant information such as age limit, physical norms, eligibility requirements, number of vacancies, and so on.

Female defence applicants must now ensure that they begin their preparations as soon as possible, without wasting so much time. They need to figure out what to do next or how to get started. There are several defence coaching institutes in India that can make them ready for the NDA exam. A crash course from an ideal coaching institute can obviously lead them to their dreams in NDA.

Trishul Defence Academy has now established itself as the best NDA cash course coaching for girls in India, due mainly to the following distinguishing features: –

Mistakes To Avoid During Online Class As Defence Aspirant

NDA CRASH COURSE COACHING For Girls : Why To Choose It ? 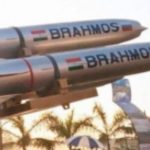 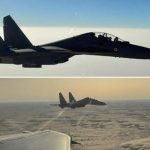