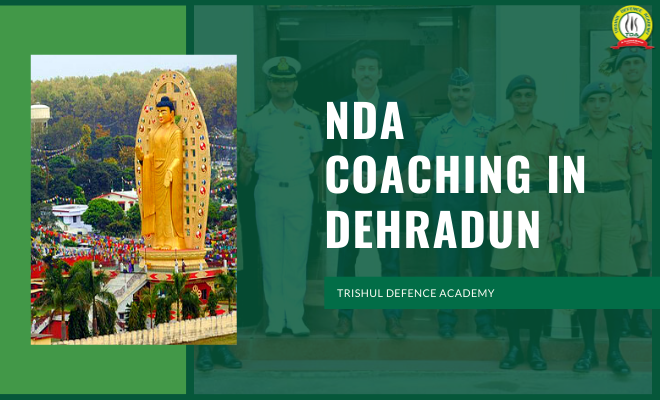 NDA Coaching In Dehradun is the most populous city in the state of Uttarakhand. The state of Uttarakhand has given highest number of soldiers to the Indian army in which we can assume that Dehradun has contributed the most. Some of the oldest regiments are situated in Uttarakhand. Lansdowne Cantonment is the command office of venerated Garhwal Rifles while cantonment at Ranikhet is home to Kumaon Regiment and Naga Regiment. Other cantonments in Uttarakhand are situated at Landour, Dehradun, Chakrata and Roorkee.

Dehradun is a notable academic and research hub and is home to Indian Military Academy, Rashtriya Indian Military College. IMA Dehradun is a prestigious military academy, alumnus of which, have led and fought in every conflict in which the Indian Army has been called upon.

1 AFSB (Air Force Selection Board) situated in the capital city of Uttarakhand, Dehradun. SSB interviews for AFCAT, CDSE, and NDA etc. are conducted in this center.

NDA stands for National Defence Academy is one of the most prestigious defence institute or training centre situated in Khadakwasala Pune, Maharashtra that trains young boys to become officers in of Indian Armed Forces. Every year almost 1000 of candidates get admission in this reputed institution to get the training of becoming an officer by means of examination with the same name called NDA conducted by UPSC.

The examination for National Defence Academy is conducted by UPSC twice a year usually in the month of April & September.

Application: The candidates first have to apply for the examination. They can apply online only. Candidates can apply on the official website of UPSC i.e. www.upsc.gov.in 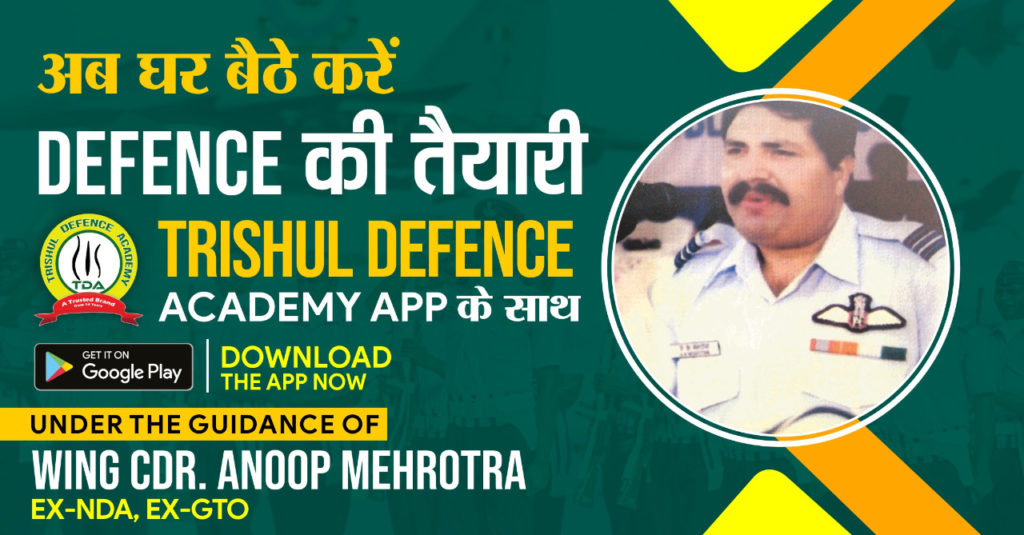 Medical Test: Those students who get recommended by SSB interview will further go for a medical Test done in various Military Hospitals.

Final Merit List: The final list will be made on the basis of written examination and SSB Interview. The final selected students will qualify to go for a training of five years in NDA situated in Pune.

Here are some of the facilities provided by Trishul Defence Academy which makes it the best coaching institute for NDA:

For any query write us on comment section below. You can also contact Trishul Defence Academy at the number provided below to get free counselling at home . 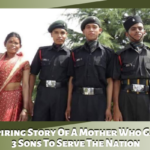 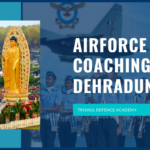