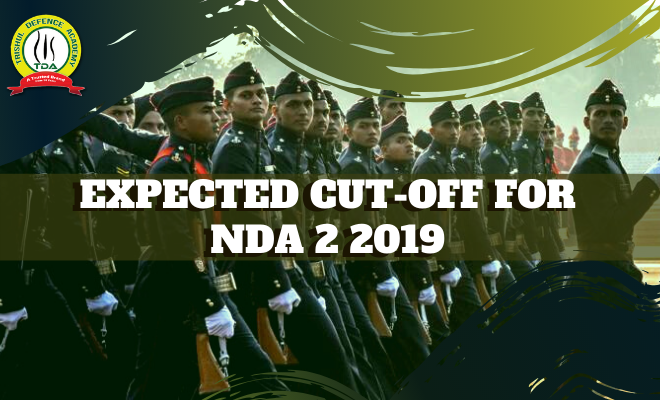 Union Public Service Commission i.e. UPSC releases the official cut-off marks after the declaration of final result for NDA written examination. The cut-off for the written exam and final cut-off after SSB is released separately. Those candidates who secure the cut-off marks will qualify themselves for SSB interview.

As you all know NDA 2 2019 was held recently and as per the analysis it’s stated that overall it was a moderate paper. To make sure about your answers you can check the answer keys too.

Analysis Of Mathematics Section Of NDA 2 2019

Based on the analysis done we can presume about the cut-off marks for NDA 2 2019 written examination:

FACTORS ON WHICH CUT-OFF IS CALCULATED:

The final cut-off is made on the basis of the combined marks of written examination and SSB interview of 900 each.

In case of “tie” in the final merit list following points are considered: 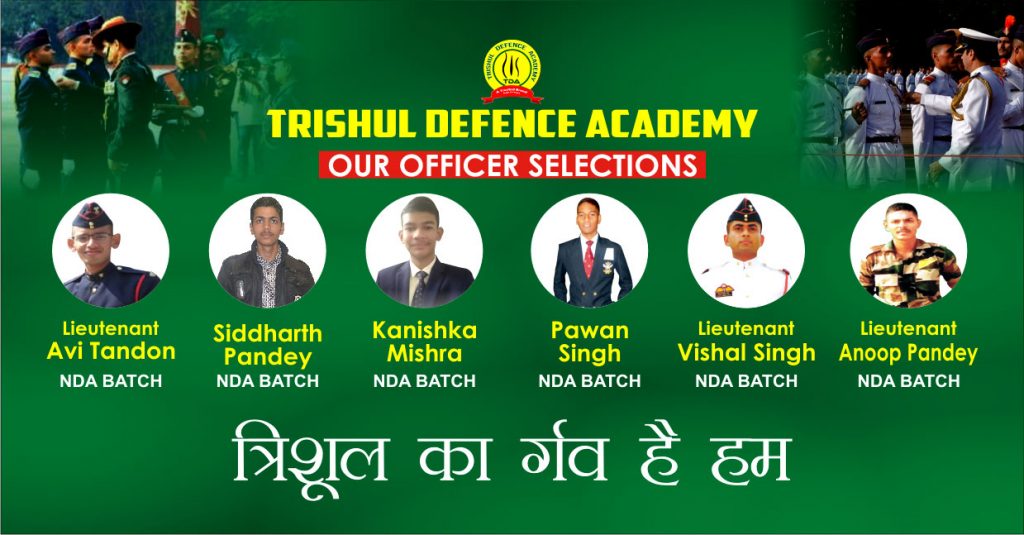 The results for NDA 2 2019 written examination is expected to be released after 80-120 days of the written exam i.e. we can estimate it till January 1st week.

So hope all of you have done your best in the examination.

And in case you lack somewhere in qualifying Written examination Join Trishul Defence Academy for your NDA preparation as it is the best NDA coaching. 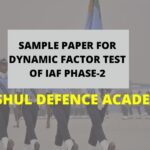 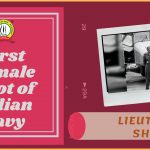