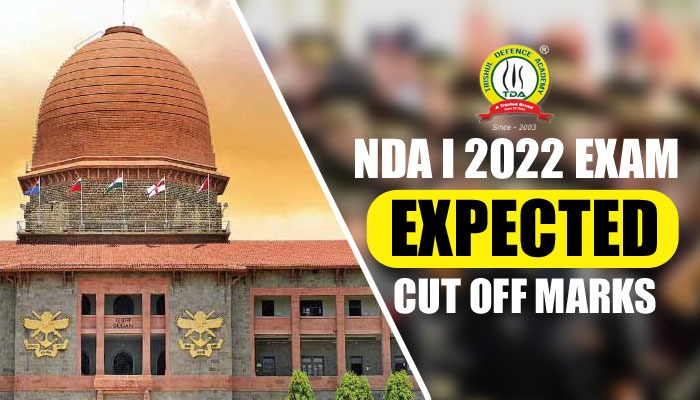 NDA 1 2022 exam Expected cut off marks :  The expected NDA cutoff marks are given below as per the previous year’s trends. 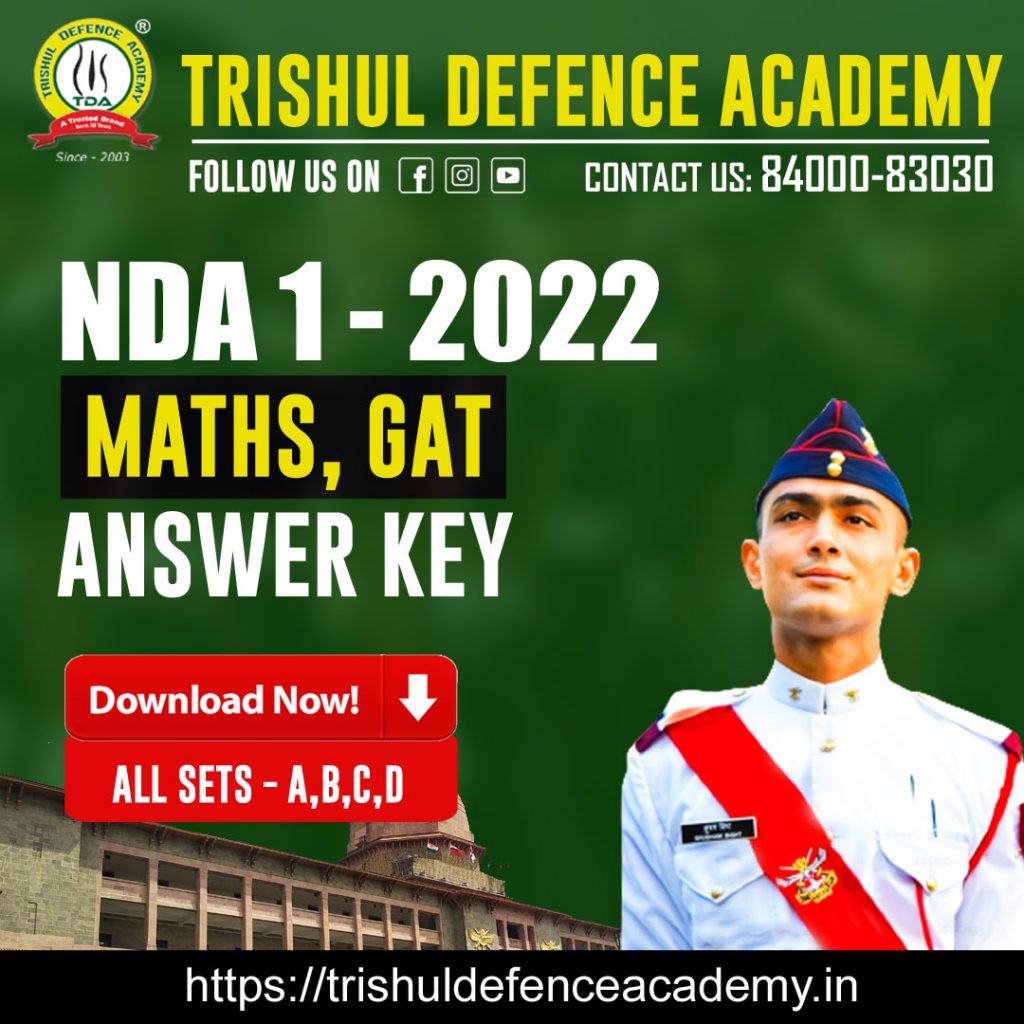 The NDA Cutoff is influenced by a number of factors:

Even though the complete schedule has not been released by UPSC for NDA 2 2022, we have provided the other tentative dates based on the exam date.

Following the steps below, you can check the NDA 2022 Cutoff marks:

Cutoff for the NDA Written Exam

Candidates must achieve a certain percentage of marks to qualify for the NDA written exam. The UPSC establishes the minimal qualifying cutoff. Along with the final NDA result, the official aggregate cutoff is announced. The minimum qualifying scores for each paper are 25% in mathematics and 25% in GAT. Candidates must complete a large number of practise papers in order to improve their exam scores.

Follow NDA study resources to pass the written exam, which cover all relevant elements in a succinct manner. Candidates can save a lot of time this way because they won’t have to read many books to learn a subject.In NDA, there are also differences in the sectional cutoff points.

It’s usually in the range of 25% to 30% somewhere. There will be no distinct cutoff marks for those who are SC, ST, or OBC. There is a single cutoff, and candidates from all groups are picked or rejected depending on it. As a result of their performance in the written exam and SSB interview, the shortlisted applicants will be invited to join the particular academy. The individuals who have been accepted will be trained for three years. Candidates must review the details of the NDA physical examination. 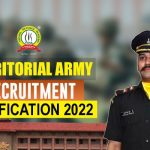 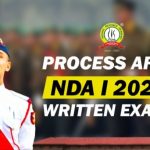