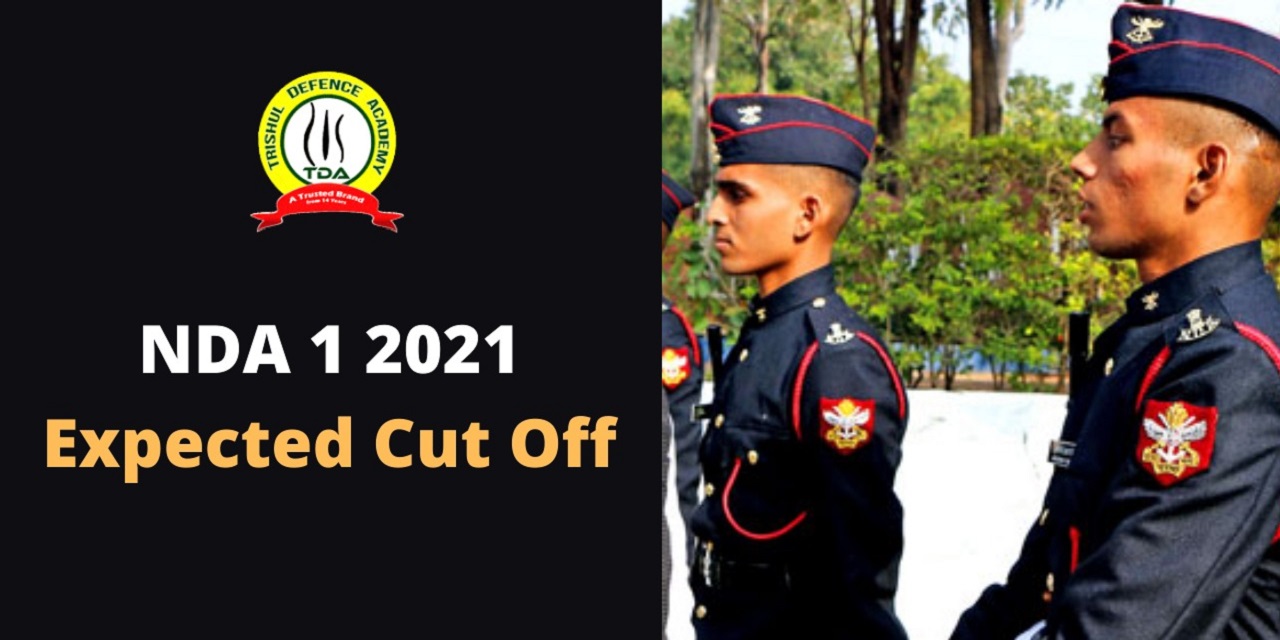 NDA 1 2021 Result : Union Public Service Commission (UPSC) will declare the result for NDA 1 2021 exam very soon. NDA 1 2021 exam was in offline mode conducted on 18th April 2021 this year. As per the difficulty level in both the papers of the exam- General Ability (GAT) & Mathematics we are providing the expected cut off via this important informational blog.

NDA exam consists of two papers – General Ability (GAT) and Mathematics which consisted of Multiple Choice Objective questions which calculated at 900 marks. The examination was held in offline mode. There was a negative marking of 1/3 marks for wrong answers. The total time duration was 2 Hours 30 minutes each.

AFCAT 2021 Exam : Top 5 Mistakes Which You Should Avoid On Exam Day

Questions asked in Paper 1 & 2 Paper were in the range of moderate to the tough difficulty level. The marks scored in the written exam will be considered for the SSB interview round.

After the conduction of NDA written exam SSB prepares a list of candidates who have scored minimum qualifying marks in the written exam as fixed by Commission.

The shortlisted candidates shall appear before the SSB for Intelligence and Personality Test where candidates for the Army/Navy wings of the NDA and 10+2 Cadet Entry Scheme of Indian Naval Academy will be assessed on Officers Potentiality and those for the Air Force in addition to the above will have to qualify Computerised Pilot Selection System (CPSS). Candidates with Air Force as one of the choice would also undergo CPSS if they qualify SSB and are willing.

Final Selection: SSB Qualified candidates will then be placed in a single combined list on the basis of total marks secured by them in the Written Examination and the Services Selection Board Tests.

The final allocation/selection for admission to the Army, Navy, Air Force of the National Defence Academy and 10+2 Cadet Entry Scheme of Indian Naval Academy will be made upto the number of vacancies available subject to eligibility, medical fitness and merit-cum-preference of the candidates.