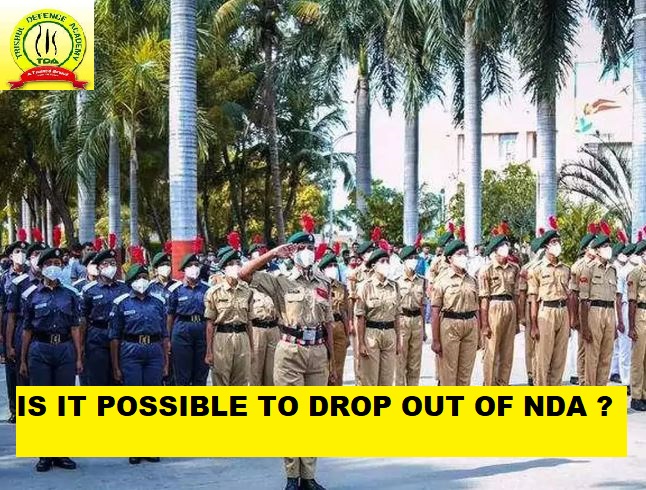 Drop out of the NDA ? Joining the NDA and serving the nation by providing defence services is a dream for many. However, one of the questions that arise in the minds of aspirants is whether it is possible to drop out of the NDA. So, in this blog, we will address this query and try to feed your curiosity.

The first thing you must know is that you can join the military services of your own choice, but you can’t leave the services whenever you want. A candidate has to sign a bond before the commission. The bond clearly mentions that one has to serve the defence force for a minimum period of time since his or her commission. If you get the permanent commission, you have to serve a minimum of 20 years in the military. On the other hand, a person with a short service commission has to serve for a minimum period of 10 years.

Now let’s get back to our main topic. Notably, the candidates who are admitted to the NDA have to sign an agreement before entering the academy. Because the candidates in the NDA are only trainees and not commissioned in any forces, they can leave the academy whenever they want. So, one thing is clear: dropping out of the NDA is not impossible.

One candidate has the full independence to leave the NDA. However, it is not as easy as it looks. Notably, the Indian government spends a lot of money to transform a civil boy into a gentleman cadet who is going to become a high-ranking officer in the defence services. Although you have all the freedom to leave the academy, you have to return all the money the government has spent on you. You can’t leave the academy until you have paid the whole amount. After paying all the money, the academy will return you all the certificates and documents that you have submitted during your admission to NDA.

But how much money does a candidate have to pay to drop out of the academy? Well, the amount of money one has to pay for dropping out is dependent on the period one stays in NDA. The Indian government spends 10,000 per week on one trainee in the NDA. However, it is an approximate figure, and it changes with time. So, if you want to leave the NDA after spending a month these, he has to pay around 40000 rupees.

However, people don’t respect the candidates who leave or drop out of the NDA, which is not a good gesture at all. People think that these drop out candidates have snatched the seats of deserving contenders.

drop out of the NDA Latest Blog NDA 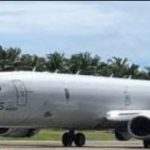 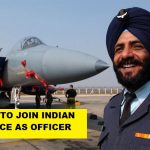