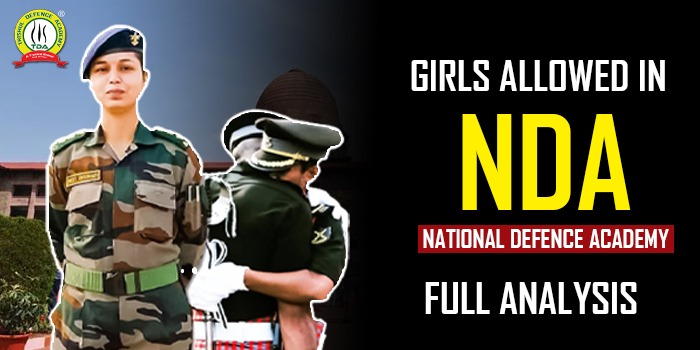 Till now National Defence Academy’s were shut for the female aspirants who always wished to be part of Indian Armed Forces and rather questioned the patriarchal and gender bias policy.

In this regards a lot of PILs (Public Interest Litigations) were filed in the apex court of India.

However it must be noted that the final decision on admission is subject to the adjuctment on the petitions.

The top court said the policy decision is based on “gender discrimination”. The apex court verdict mentioned that admissions will be subject to the final orders of the court, as reported by ANI.

A division bench of Justices Sanjay Kishan Kaul and Hrishikesh Roy passed the interim order today. As per report, the public interest petition filed by Kush Kalra raises the issue of violation of articles 14, 15, 16 and 19 of the Indian constitution by denying the opportunity of the eligible female candidates to join the National Defence Academy.

As per the petitioner, the eligible female candidates have been denied the opportunity to join the National Defence Academy on the basis of their sex, which later becomes a hurdle in the career advancement opportunities for female officers.

Girls Allowed NDA exam : Candidates will be selected on the basis of their performance in written examination to be conducted by the Commission followed by intelligence and personality test by the Services Selection Board of candidates who qualify in the written examination.

This is a historic development for the females who are the second part of our democratic population. Now females will appear for the NDA exam but the question is now there as to when and how will it happen ?

Whether it is permanent commission for women officers for serving in Indian Armed Forces or whether it is female candidates being allowed to appear in NDA exam.

Unfortunately our Indian Armed Forces and India  Government followed the old school recruitment system of the colonial premindset and thus looked after the female gender as inferior.

It is also surprising to note that female officers get commissioned for Short Service Commission in Indian Armed Forces via CDS (Combined Defence Service) entry scheme.

It would have been better If Government Of India under the leadership Prime Minister Modi had taken this initiative but at last thanks to the righteous Supreme Court of India, justice is served for the female defence aspirants though late but at the end of the day it’s worth it. 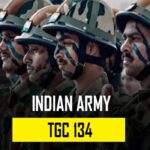 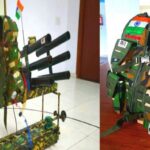