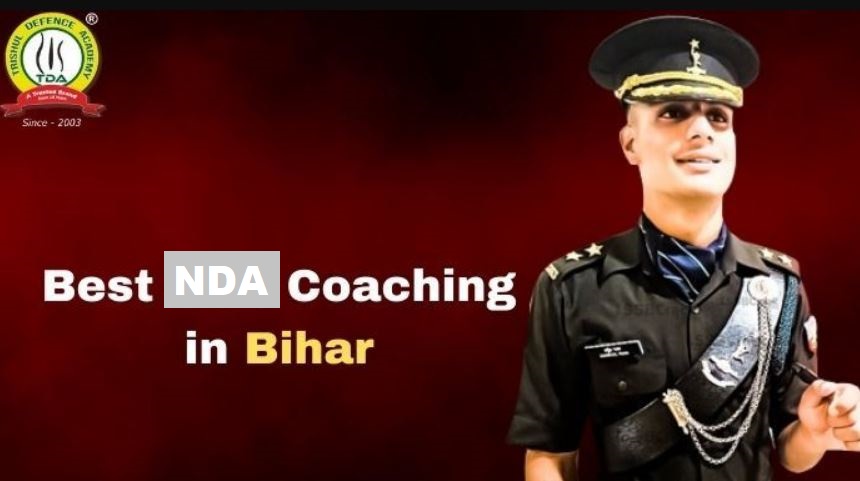 Best NDA Coaching in Bihar: The NDA Exam is held for the purpose of selecting officers for the Indian Armed Forces. Through the NDA, one can join the Indian Army, Indian Navy, and Indian Air Force, among other services. There are various rounds of selection that one must pass in order to be considered for service.

The exam is held at the national level, and you should enrol in the best NDA Coaching Centre to help you prepare and pass the NDA Exam. In this aspect, we suggest you join the Trishul Defence Academy.

The academy offers the best NDA coaching in Bihar state. Trishul Defence Academy is a well-known institute and a name of trust for preparing for different defence exams like the NDA.

Are You Looking For Best NDA Coaching In Allahabad, India

Every year, our institute is known for providing the highest number of selections in the field of defence, and we also hold the position of providing the best NDA coaching in Bihar state, as well as across the nation.

For training and education, we have a team of ex-defence examiners, qualified teachers, and ex-SSB interviewers. The academy has made it so simple to obtain training from the best staff in the business. 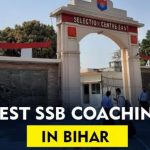 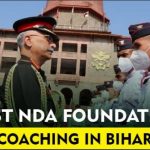