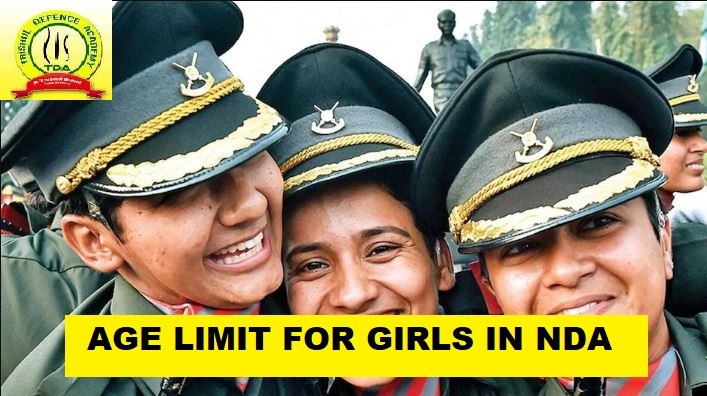 Age Limit for Girls in NDA : The National Defence Academy’s doors are practically open to young female applicants who want to join the NDA after 10+2. Female cadets will soon be marching on the NDA Pune drill ground. Many female applicants are confused with questions about the NDA Exam. The majority of the females want to know whether or not they will be eligible for the upcoming NDA 1 2022 and NDA 2 2022 tests. One of the most essential elements determining your eligibility for the NDA exam is your age. In this blog, we will answer these questions and determine who is qualified for the upcoming NDA exam and what the age restriction is.

What is the NDA Exam age limit for girls?

To apply for the NDA Exam, one must be between the ages of 15.7 and 18.7. The date of birth bracket varies with each exam. Your birth date must fall within the age ranges specified in the NDA Notification. Only unmarried male and female applicants born between July 2, 2003, and July 1, 2006, are eligible for NDA 1 2022.

However, there is some uncertainty surrounding the participation of female candidates in NDA 1 2022 because the government intends to begin it with NDA 2 2022. The Supreme Court has directed the government to begin admitting girls to the NDA as soon as possible.

Notably, the age limitations for NDA will be the same for males and women. Looking at other entries such as CDS, AFCAT, INET, and so on, the age requirements for men and women are always the same.

Do you wish to Join the Indian Armed Forces ? To serve the nation, the sky is the limit for you and what better option is there than to embark a career journey in Defence.

Call and connect with us to book a seat for yourself for the upcoming batch of 2021-22. Special discount offer on booking at the earliest. For any query/inquiry, you can connect us via the following ways: – 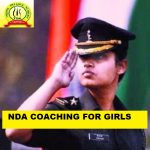 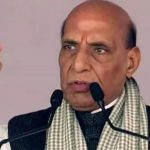