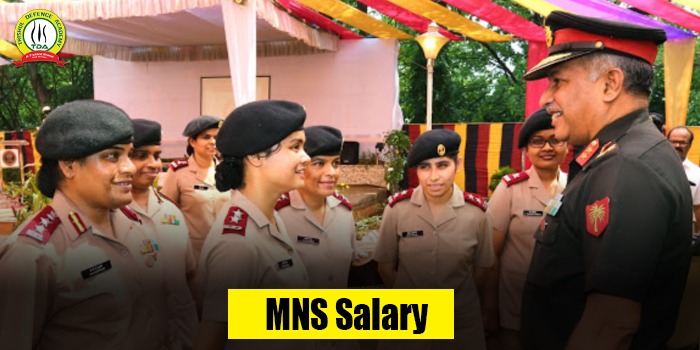 MNS SALARY : Indian Army BSc Nursing entrance test – MNS is administered just once a year. MNS is a four-year programme in which the selected candidate is admitted to one of six institutions with a total of 220 seats. Because only female applicants are qualified to apply for the Indian Army BSc Nursing programme, MNS (Military Nursing Service) is one of the greatest avenues for female candidates to engage with the Indian Army. Female applicants have a similar lifestyle as officers while on the job. In this blog, we will talk about the remuneration of a military nurse in India, the MNS allowance during training, the highest rank in the MNS, and so forth.

Female students who pass the Indian Army BSc Nursing Exam and interview will be admitted to the four-year Army BSc Nursing programme. Following their selection, they will go through a training phase. They will be in charge of the Military hospitals throughout this time period. Female applicants will get the MNS allowance while undergoing training. As their pocket expenditures, the MNS pay during training is INR 8000.

Incentives and other perks are added to the original compensation of a Military Nurse in India, such as Dearness Allowance (DA) charges, which will be supplied differently on top of the combined MNS BSc Nursing remuneration, which comprises basic pay, grade pay, and Military Service pay. The MNS BSc Nursing wage will include Dearness Allowance (DA), which currently stands at 17 percent for central government employees. As a result, a Military Nurse’s salary in India comprises a base wage of Rs. 15,600/-.

The bellow table will show the detailed salary information for MNS BSc Nursing:

Other Benefits Aside from MNS Remuneration Per Month:

Aside from the MNS compensation each month, the selected applicants receive a slew of extra perks. These advantages include:

Career Growth and Promotion in MNS 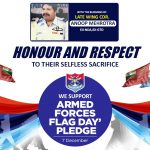 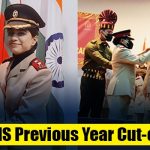