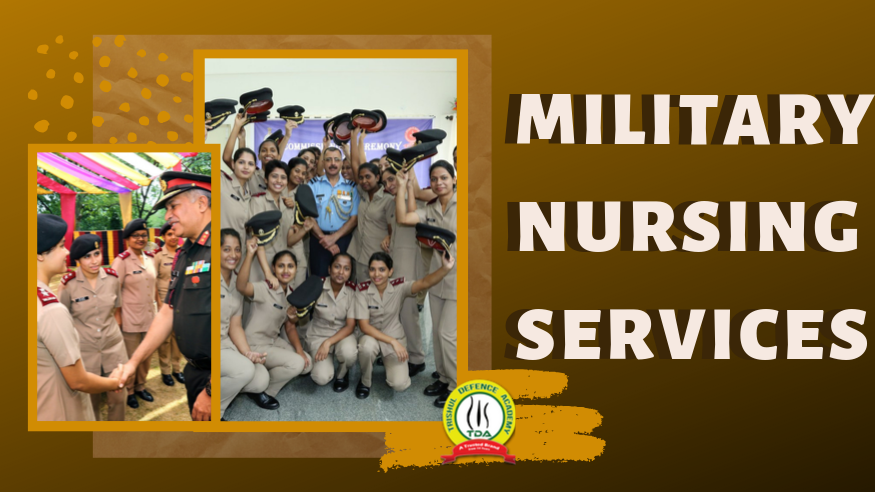 The Indian Military Nursing Services, is an exam conducted by Directorate General of Medical Services (Indian Army). The motto is admission to 4 years BSc (Nursing) course at Colleges of Nursing of Armed Forces Medical Services. It is a part of Armed Forces Medical Services (AFMS) of the Indian Army. On successful completion of Nursing Training (4years), the candidates will be granted permanent/short service commission in the Military Nursing Service, under the terms and conditions laid down for grant of such commission. It is a commissioned level examination applicable only for women candidates.

The procedure for After 12th class is:

Secondly, BSc Nursing degree from civil college. In this the candidate has to give the Entrance exam and then she joins as commissioned officer as SSC.

Below listed are the various ranks of the MNS i.e. Military Nursing Service in ascending order.

After the Indian Army B.Sc. Nursing 2020 entrance examination and meeting other important parameters (mentioned above), candidates will be able to get a seat in the following institutions and pursue the nursing course. 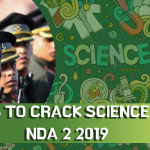 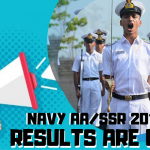