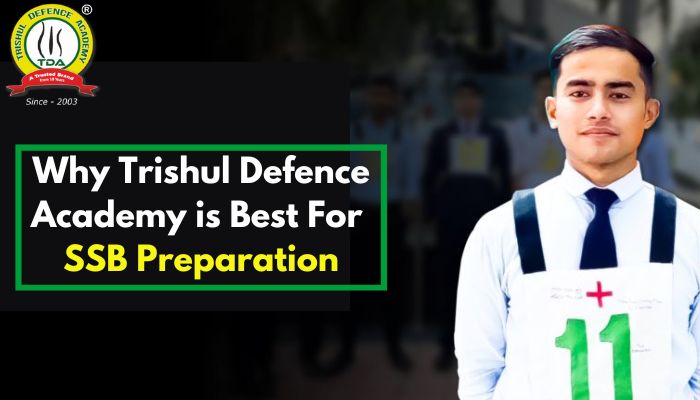 The 3 Accessors Of SSB Interview Board are:-

SSB Interview Procedure is a 5 Days Procedure Divided into 2 Stages:

Stage 2-Comprises Of Psychological Test,GTO Test , Interview and Conference which is Spread Over 4 Days 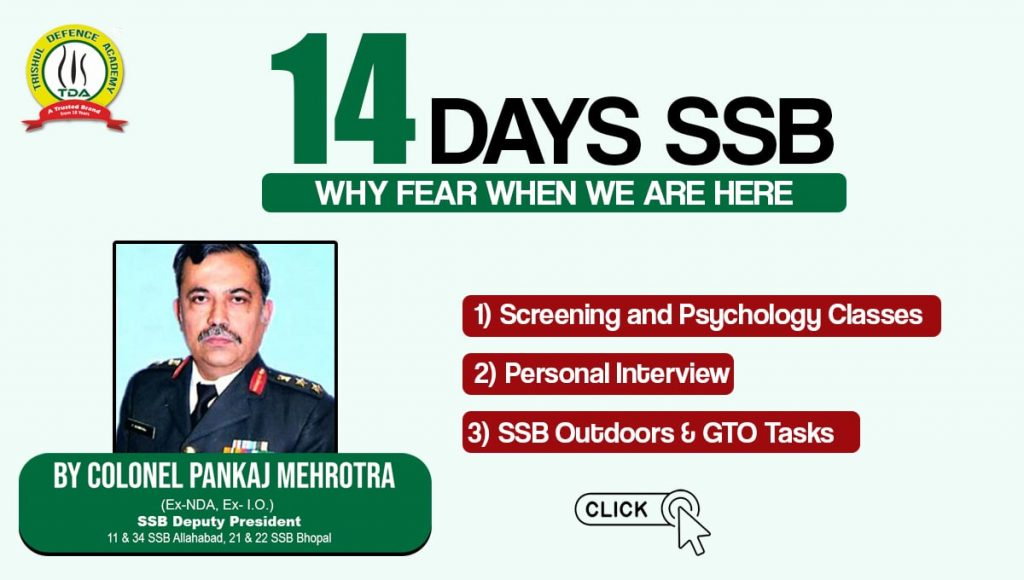 The in depth Procedure of SSB Interviews is as follows:-

3.Trishul Defence Academy is equipped with Smart digital Boards which gives you real Experiences of Tests like PPDT, TAT, WAT and SRT.This enhances the Practice of Students thus chances of getting recommendation increases

4.Lecturette and Group Discussion Practice is done Everyday thus helps in Developing Personality Development and gaining Confidence in Candidates.This Techniques helps them cross the hitch of Speaking in English

5.In Trishul Defence Academy SSB Classes are taken by Col Pankaj Mehrotra who himself was Deputy President of Allahabad Board and Bhopal Board.He was the Interviewing Officer and has Encountered over 20,000 Candidates in his 8 yrs of Experience as Dep President of SSB Board

7.14 Days Course Capsule is designed in such a manner that Systematic Brain Mapping of Candidates is done which makes them Prepare for Facing SSB Interviews.It is the Students who say Trishul Defence Academy is Best For SSB Preparations 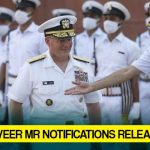 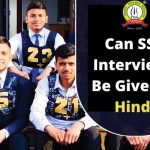