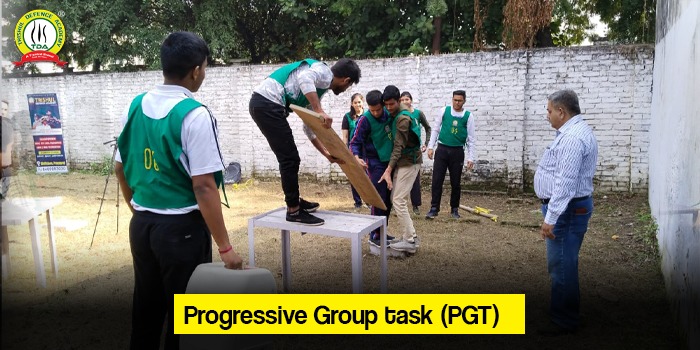 Progressive Group Task in SSB or known as PGT is an Important Task in GTO which is on Outdoor GTO Ground. Its a Group Task  and not Individual Task Thus Group Testing Officer Maps you on Basis of Your Group Performance. In this task the group is required to cross four obstacles. Obstacles are made at the SSB by drawing two parallel lines with a fair gap between them, land in between the lines cannot be stepped on. In Progressive Group Task it  is  important to get from own side of the start line to the other side of the finishing line, to get across some structures which  are fixed on the ground and some helping material in the form of

c.) ropes are provided to make bridges or reduce the distance to make it feasible to cross.

On breaking of any rule there is a penalty  for the Group which is to repeat the action without breaking any rule or doing a different action. Observing rules and working as per then is the responsibility of the candidates. Time  is about 40 minutes which is given to the Group To Complete Progressive Group Task.This Task is based on Effective Utilization of

Reasoning Ability and Muscle Power thus a candidate needs to Put both Brains and Power to Complete the Progressive Group Task. 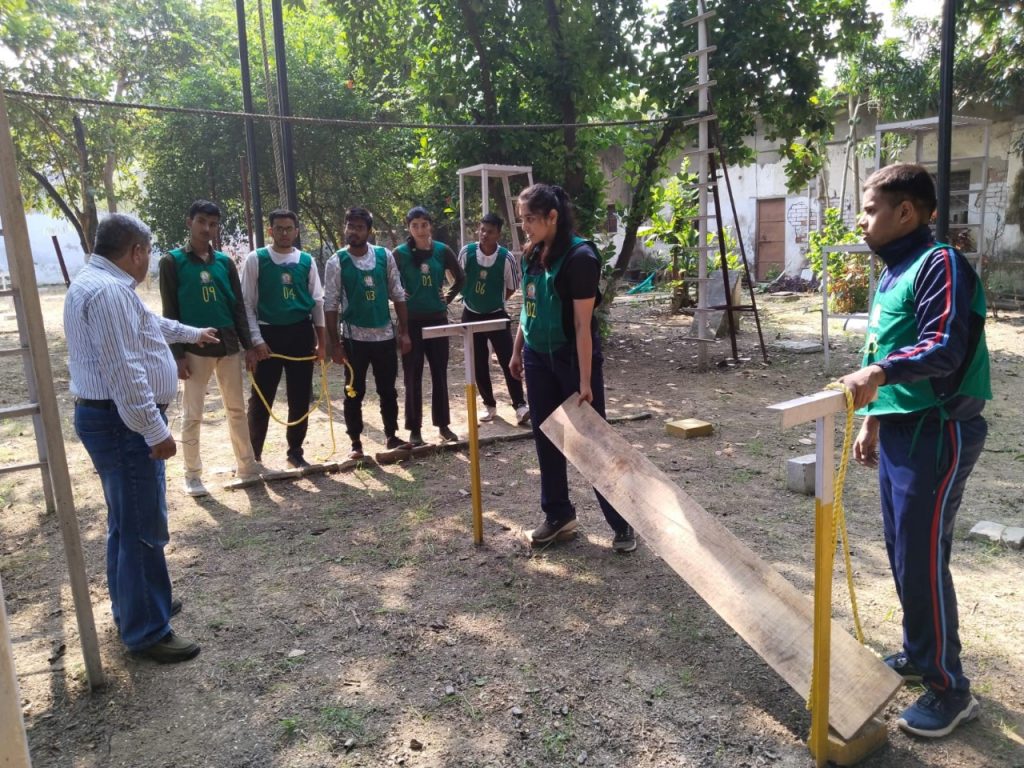 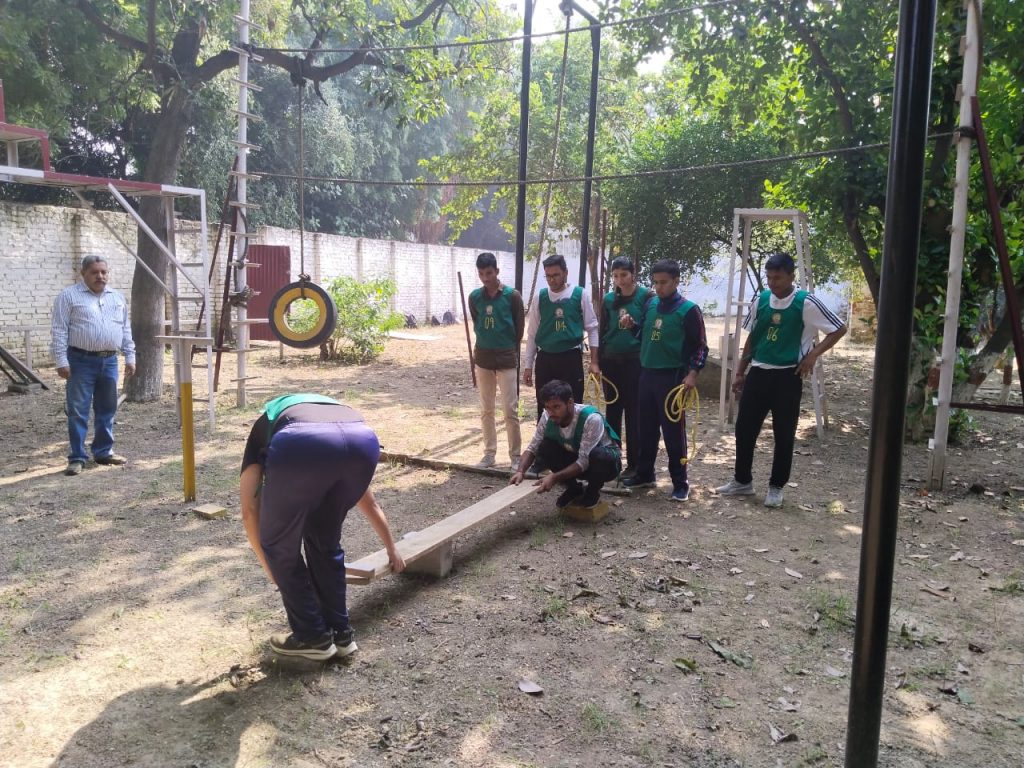 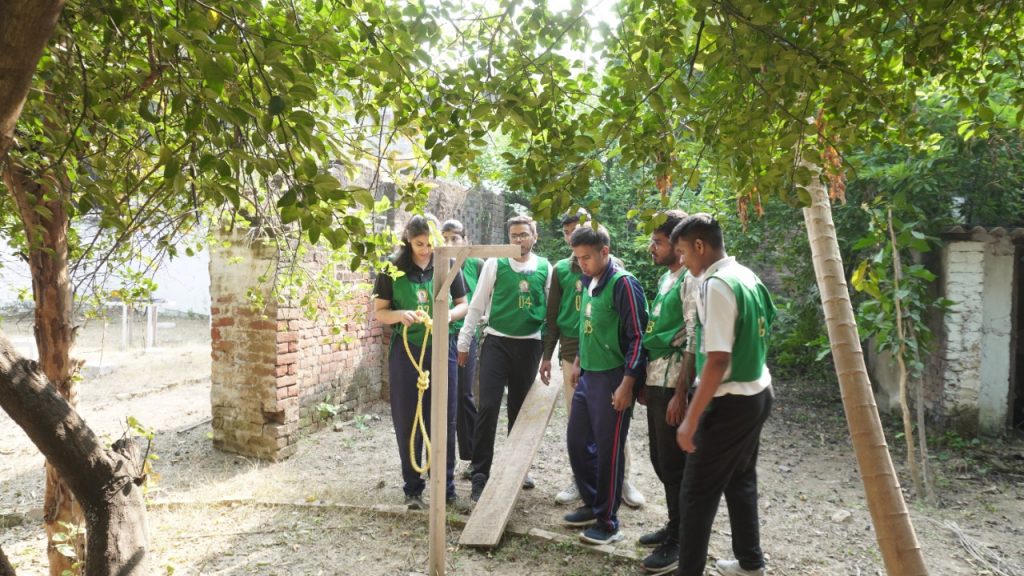 Come and See Yourself how PGT is Conducted in Trishul Defence Academy.. 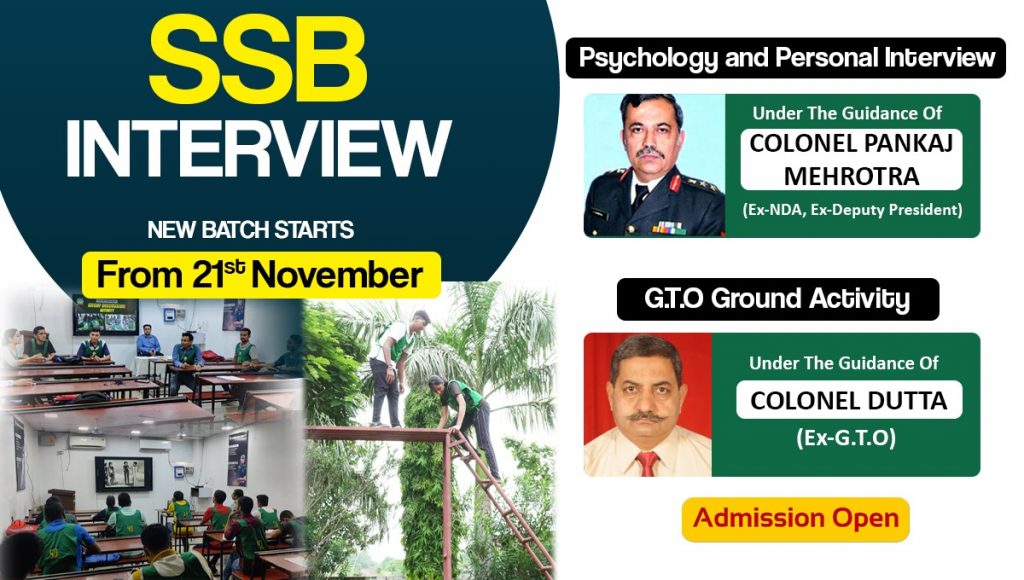 If You are Looking For SSB Coaching ,Come and Join Trishul Defence Academy…..

About the Accessors of SSB Interview In Trishul Defence Academy

Col Pankaj Mehrotra himself was Deputy President with Army Selection Board (Bhopal and Bangalore) and was Ex NDA and Ex IO.Complete Interview Technique and Psychological Technique is taught to Candidates under him..

Col. Dutt is the GTO With Trishul Defence Academy. Col Somitro Dutt himself is an Ex GTO Officer and was with Kapoorthala Board .Complete Technique is Taught by him with State Of Art Infrastructure,Updated GPE Models,Outdoor GTO Task and thorough techniques of use of Helping Materials is taught by him… 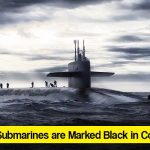 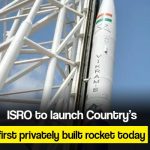