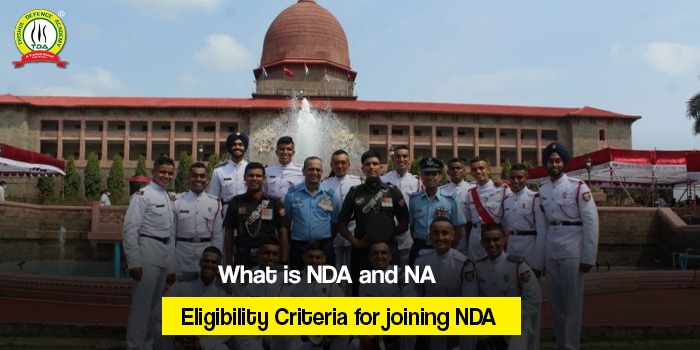 What is NDA and NA & Eligibility Criteria for joining NDA

Trishul Defence Academy is One of the Renowned Defence Academy of India where Finest Military Talents are Formed by Giving Maximum Selections .NDA Stands for National Defense Academy and this Exam is Conducted by the Union Public Service Commission (UPSC) to choose candidates for Army, Navy, and Air Force Wings of NDA and Indian Naval Academy Course (INAC), check below to know more about What is NDA and NA & Eligibility Criteria for joining NDA..

National Defense Academy & Naval Academy (NDA & NA) Exam is Conducted Twice a Year: NDA 1 and NDA 2. One of the Exams is in a written format and Once the Candidates are Shortlisted, the Next Exam is held in the form of an SSB Interview. 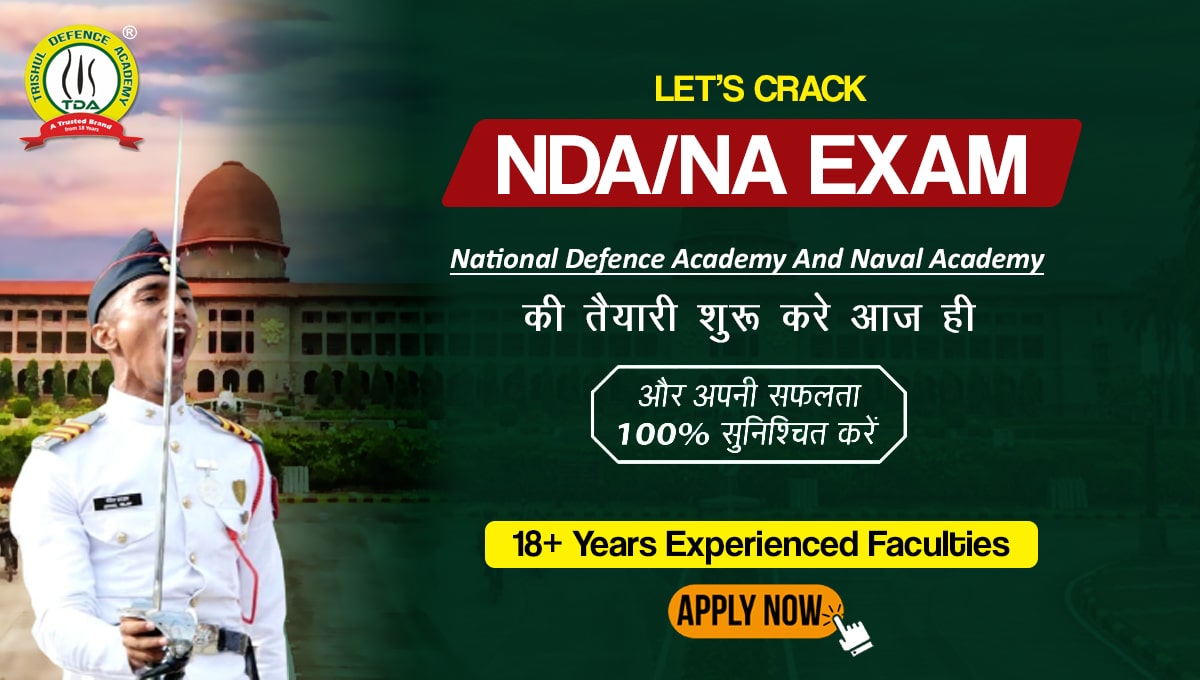 Since 2021, female candidates are also eligible for admission to National Defence Academy (NDA).

What is NDA Exam Eligibility 2023?

National Defence Academy eligibility is specified by UPSC in the Official Notification. The Male and Female Eligibility Criteria Include factors such as Nationality, NDA Age Limit, NDA qualification, NDA Physical Test and Medical Standards. The Age Criteria for NDA Exam is between 16.5 and 19.5 years. Candidates who have Passed and are Appearing in Class 12-th can apply for the NDA Exam. NDA Requirements for Eligibility are Certain factors that Candidates need to fulfill In order to be Eligible for the Exam. To Ensure final Selection to the NDA, Candidates need to Meet the following NDA Eligibility

In 2021, Supreme Court has allowed NDA for girls. Earlier, only unmarried male candidates were allowed to appear for the exam. The decision was taken by Supreme Court after a writ petition was filed by Kush Kalra in the Supreme Court to allow women to appear for NDA. The Petition also Raised Objections against the issue of Violation of Articles 14, 15, 16, and 19 of the Constitution of India by not allowing the Desired female Candidates to Participate in the NDA Exam.

In response to the Same, Justices Sanjay Kishan Kaul and Hrishikesh Roy passed the interim order allowing the female candidates to be a part of the NDA 2 exam in 2021. The decisions regarding nature of training, intake strength, training standards, and medical and NDA Physical Standards for Girls were Rested upon the Ministry of Defence. NDA female Eligibility, Age limit, Educational Qualification, Marital Status Parameters are same as Male Candidates.

Trishul Defence Academy has created a history with Unbelievable Satisfactory Preparation and Maximum Selections in SSB Interview and Trishul Defence Academyis known for the SSB Preparation. The interview process is conducted to get the best from the pool of candidates in the army, navy and air force. The interview is held in two stages. Aspirants need to qualify both the stages of the interview for final selection. The conducting body assesses the skills of the candidates and shortlists them based on their performance in the interview. 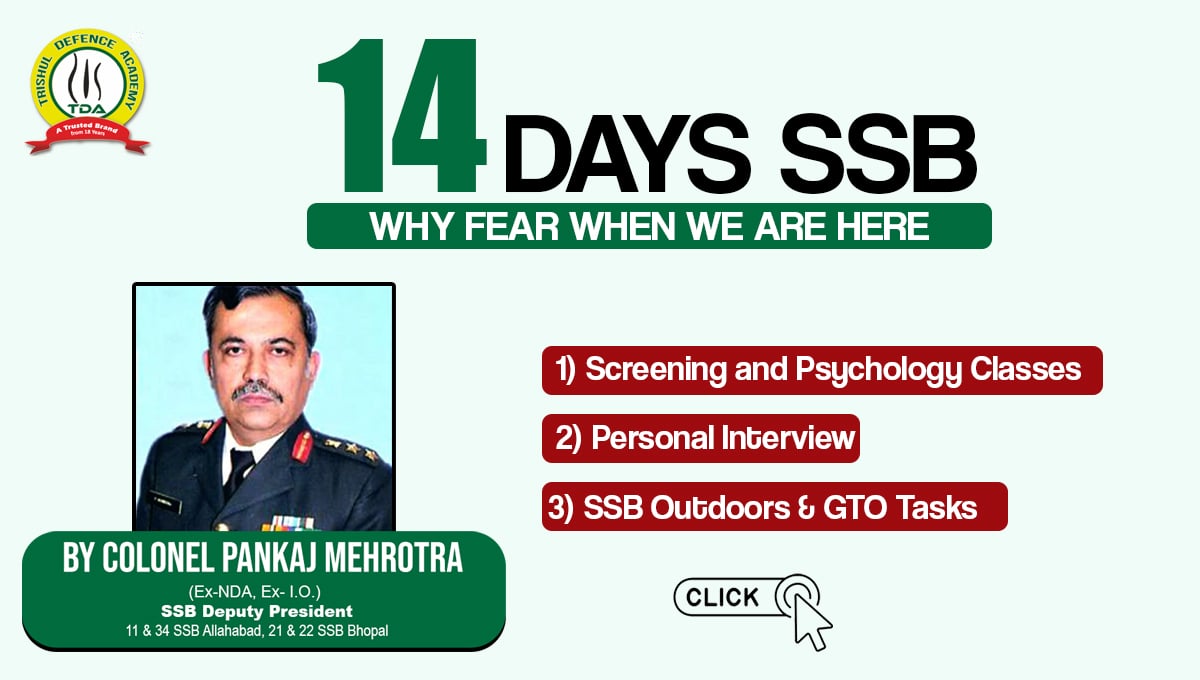 Have Knowledge of the Native Town/State:

Detailed knowledge of the native town will help the candidates in answering the related questions during the personal interview round. The interviewer may pose some questions related to the state of the candidate. Hence, one must be prepared in advance.

SSB interviews emphasise on some familiar topics such as India, Indian Politics, and Armed Forces in India. Candidates may be asked questions related to these topics in a personal interview or group discussion. Detailed knowledge of these topics will be an added advantage to the aspirants appearing for the interview round.

Candidates must be honest while filling out the PIQ form. The interviewer will question the candidates about the details filled in the form. Lying will give a wrong impression. Be yourself and avoid being over smart to get through the interview round.

The Study Material for NDA SSB is available in Abundance. One can get the Study Material online as well for the Preparation for the Interview Round. The candidates Must be Well-Versed with each Test/Stage involved in the Interview. The Test-Wise Preparation habit will help the Aspirant to Perform better. Books may not be that Helpful for Preparing for the Group Tasks,  Physical Test, and Conference Round.

For group discussion, one must brush up the Analytical, Decision-making and Communication skills. Knowing the fixed Obstacles and Training will help the Candidates in the Physical Test.

Be Aware with SSB Tests and Procedures :

Most of the selected candidates Make this Mistake. They often come to the interview without being aware of the SSB selection procedure. Aspirants who learn about the procedures are likely to be well-Prepared and Perform well in the Exam. Initially, there will be a Screening test followed by a Group Discussion where candidates will need to Stay at the SSB Centre for 5-6 days. 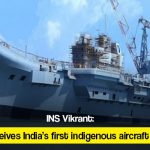 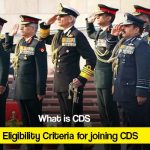