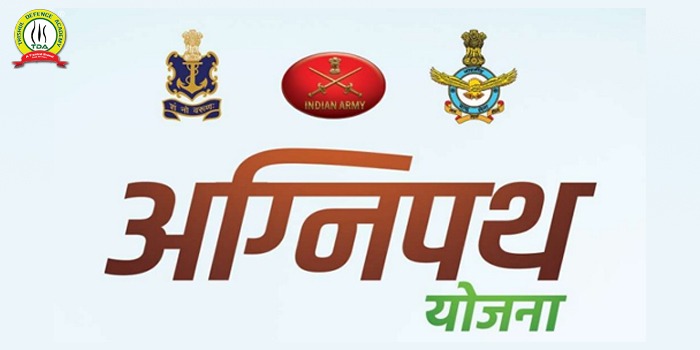 What Is Agneepath Scheme ?

AGNIPATH SCHEME is a recruitment scheme for the Indian youth who wants to join the Armed Forces.

The entry would be done for a period of 4 years initially. During these 4 years, the recruits would be trained by the armed forces in the skills required.

Recruits hired under the scheme would be called Agniveers.

A total of 46000 soldiers would be recruited every year. Of these, about 25% would be retained for an additional tenure of 15 years for permanent commission.

The others would be allowed to leave and given a Seva Nidhi – a corpus of one time amount of Rs. 11.71 lakh plus interest. This amount would be tax free and can be used by the individual to further their dreams.

The individuals, selected for enrolment in the Armed Forces as regular cadre, would be required to serve for a further engagement period of minimum 15 years and would be governed by the existing terms and conditions of service of Junior Commissioned Officers/Other Ranks in Indian Army and their equivalent in Indian Navy and Indian Air Force and that of Non Combatant enrolled in the Indian Air Force, as amended from time to time.

Enrolment will be based on ‘All India &  All Class’ basis and the eligible age will be in range from 17.5 to 23 years (23 for this year intake, join tda.com).

WHAT’S AN EDUCATION QUALIFICATION FOR AGNIVEERS

The educational qualification for Agniveers will remain as in vogue for enrollment in various categories.

Ex. for entry into General Duty (GD) soldier, the educational qualification is Class 10.

BENEFITS TO THE AGNIVEERS UNDER AGNEEPATH SCHEME

Agniveers will be given an attractive customised monthly package along with Risk and Hardship allowances as applicable in the three services. On completion of the engagement period of four years, Agniveers will be paid one time ‘Seva Nidhi’ package which shall comprise their contribution including accrued interest thereon and matching contribution from the Government equal to the accumulated amount of their contribution including interest as indicated below:

The ‘Seva Nidhi’ will be exempt from Income Tax.

There shall be no entitlement to gratuity and pensionary benefits.

Agniveers will be provided non-contributory Life Insurance Cover of Rs 48 lakhs for the duration of their engagement period in the Indian Armed Forces.

WHY IT IS BENEFITIAL FOR INDIAN ARMED FORCES

1.Difficult to find another job

4.Feeling of insecurity will be at high level .

7.Misuse of these 75% kicked out soldiers.

9.Difficult to lead them(AGNIVEERS) by an Officers. 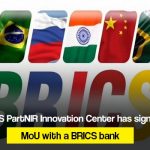 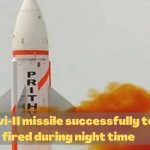