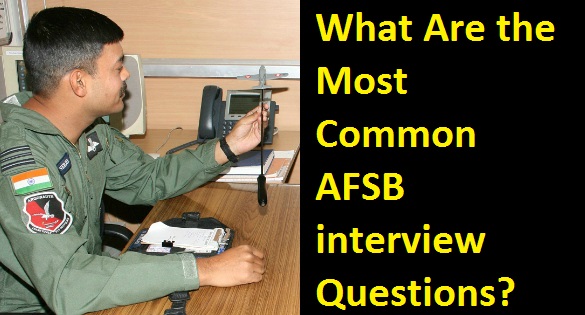 During Your SSB Interviews Often During Personal Interview Round,Questions Pertaining to Your Choice of Forces Is Asked. In this Blog we are going to Discuss about the Most common AFSB interview questions asked during your Air Force Selection Board Interviews.These are set of Questions taken from students who have faced SSB Interviews Of Indian Air Force In either of 5 SSB Boards i.e.

Questions asked during SSb Interview are as follows:-

Here is the list of most common AFSB interview questions…

Q.What are the 3 Sub Branches Flying Branch is Divided Into?

Q.What are 3 Helicopters of Indian AirForce?

Q.Principle on Which Aircraft Fly?

Q.What is Most Recent Aircraft Inducted in Indian Air Force

Q.Which is the Largest AirCraft Of Indian Air Force

Q.On What Layer Of Atmosphere does an Aircraft Fly

Ans-Stratosphere because below that Air Turbulence is too High

With the inspiration of Trishul’s founder, Late Wing Commander Anoop Mehrotra Sir, we proudly announce admissions for the SSB interview preparation course for the academic session of 2022-23. Come join us today for the ultimate success in SSB. 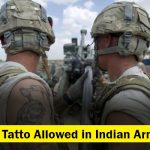