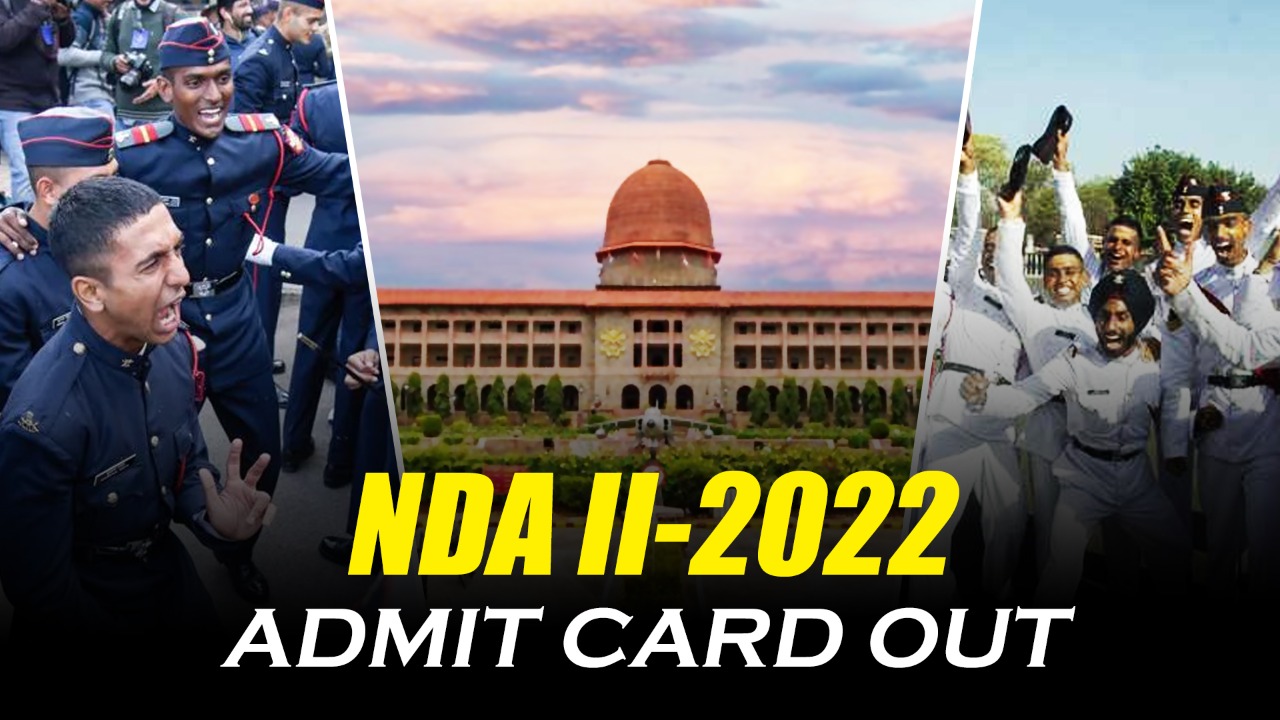 Union Public Service Commission (UPSC) has released the advertisement for National Defense Academy and Naval Academy Examination (II), 2022. All Eligible candidates who want to join this recruitment can apply online. NDA 2022 Recruitment Exam will be held on 10th September 2022.

First of all, the candidate has to click on the link – upsconline.nic.in.

After clicking on the link, the UPSC official admit card page will open in front of the candidates.

Candidates have to click on Yes after reading all the details of E-Admit.

Then candidates will be given two options namely Registration ID and Roll Number. You can download your admit card by choosing one of the two.

Candidates can check the details of NDA 2 Exam Pattern from below:-

Candidates can check below the distribution of questions in the GAT paper.

The UPSC is in charge of the NDA marking scheme’s development. Negative scores are assigned to erroneous responses, with each incorrect response leading to a 1/3 loss in total marks. A student’s grade is unaffected by unanswered questions. The NDA’s marking scheme is presented below.

The SSB Interview is divided into 2 sections. Candidates who pass the Stage 1 exam are eligible to take the Stage 2 exam. The Officer Intelligence Rating (OIR) exams, as well as the Picture Perception and Description Test, make up Stage 1 of the SSB Interview (PP&DT). Tasks for Group Testing Officers, Psychology Tests, and the Conference are all part of Stage 2. This stage has a total of 900 points available. The SSB Interview Pattern can be found here.

As per NDA 2 2022 Notification, a total of 400 vacancies will be recruited for National Defence Academy (NDA) and Naval Academy (NA) out of which 370 belong to NDA and the remaining 30 for NA. Check the below table for detailed vacancy distribution for NDA- 2 2022. 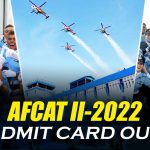 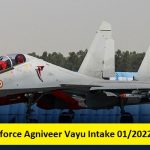