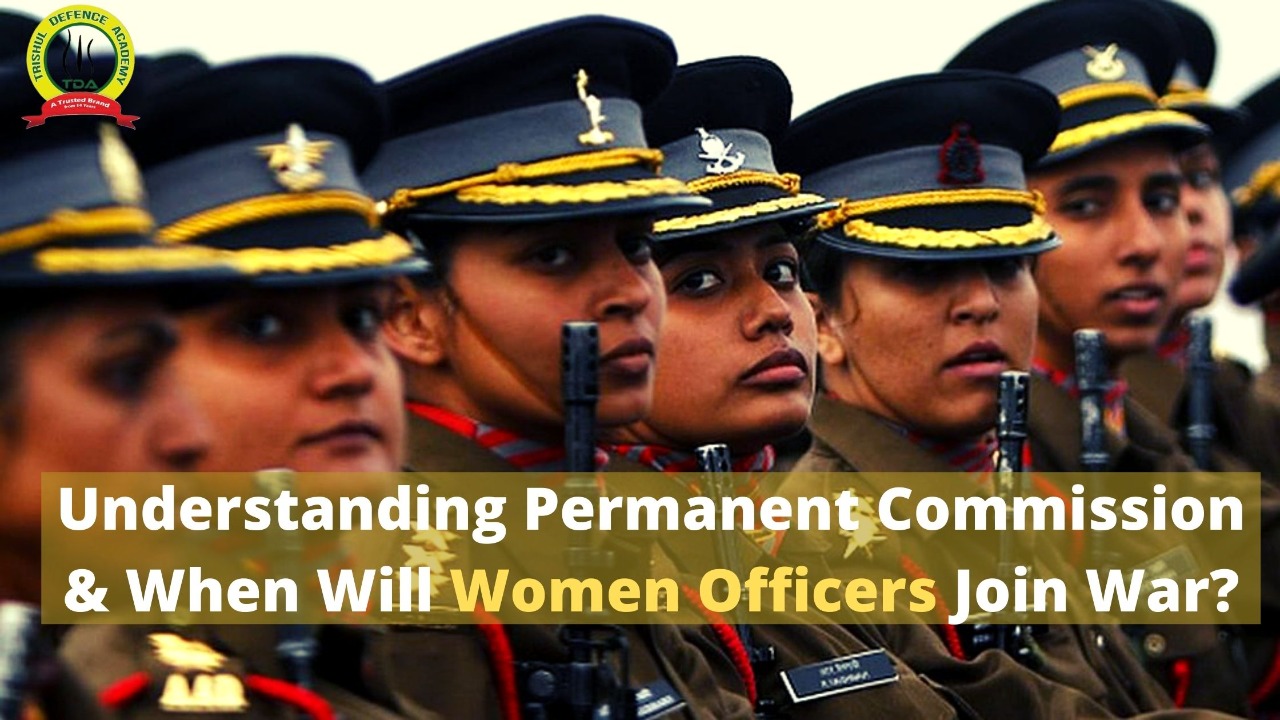 In the last six years, the participation of women in the Indian Armed Forces has increased. According to government figures, 9118 women are employed in the Indian Army. Today, women are also flying fighter aircraft in the Indian Air Force. She is also flying naval aircraft. She is being given permanent commission in many departments of the army. Apart from the medical wing, 6807 women officers are posted in other wings of the army. There are 1607 women officers in the Air Force and 704 in the Navy. In percentage terms, there are 0.56 percent women officers in the Army, 1.08 percent in the Air Force and 6.5 percent in the Navy.

Women in an Army Combat Squad

Major General SB Asthana, a well-known military officer and defense expert, says in a report in the Wall Street Journal. The road for women in the army’s combat squad is not easy. Every male infantry officer in this squad has to undergo commando training. In such a situation, if a woman chooses an infantry squad, then she will also have to undergo this training. Similarly, every combat squad officer is given training in commando/counter insurgency/hill warfare skills. Such women officers will also have to go through this scale.

Future of Women in the Army

Major General Asthana says that it will take time for the situation to become completely favorable for women. He said that the selection for all command-based responsibilities is on the basis of merit and not on the basis of gender. The goal in this is to ensure the overall operational capability of the armed forces. In such a situation, achieving gender equality is not an easy task. In this, equal hard work is expected from all the officers. In such a situation, it will take time to change the existing structure.

General Asthana says that for him there is a lot in common between climbing high hills and serving in the army. Both are very risky jobs. It takes a lot of courage, energy, dedication and determination to achieve the goal.

How Capable are Women?

According to Ang Tshering Lama, the founder of Angs Himalayan Adventures, a world-renowned mountain trip organization, to answer this question. His organization organizes trips to peaks like Everest and K2. He says that these climbs are very risky.

The weather changes in seconds. The mood of the climber changes due to their physical condition. According to Lama, women climbers have a soft side and we are careful not to put too much pressure on them. Women climbers need more care and emotional support than men. Just like climbing high hills, serving in the army is always full of dangers.

When Will Women Officers Join War? : It will take time !

General Asthana says that in view of these situations, the most important issue is the deployment of qualified officers at the command position. Women and men are not an issue in this. We feel that it will take some time before we can select officers for command positions without any gender discrimination.

What is the order of the Supreme Court on Permanent Commission Of Women Officers ?

The Defense Force on Friday agreed to grant permanent commission to all its eligible women officers after the Supreme Court warned of contempt action against the Indian Army and its chief Manoj Mukund Naravane for non-compliance of Supreme Court orders.

The Army had initially said that it had granted permanent commission to 22 of the 36 women short service commissioned officers in the defense force that had filed the contempt petition, while 14 were not considered fit, including three on medical grounds. Following the apex court’s warning, the Army informed a bench of Justices DY Chandrachud and AS Bopanna that it would grant permanent commission to all eligible women officers. 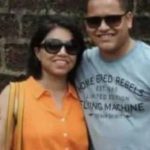 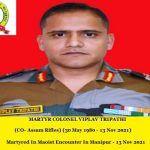