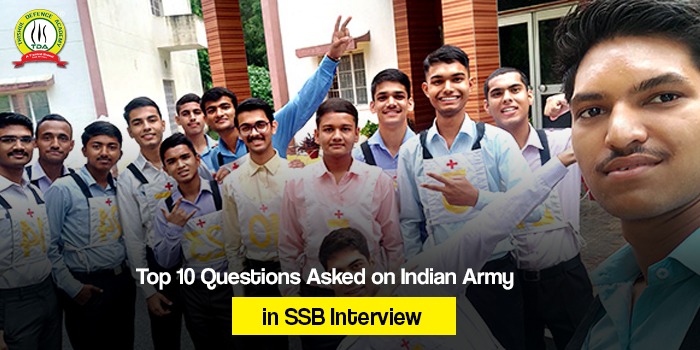 Questions Asked on Indian Army in SSB Interview: SSB Interview also known as Services Selection Board Interview is a 5 Day Process which Checks the Officer Like Qualities in an Individual.SSB Interview Involves Following Tests:-

Top 10 Questions Asked on Indian Army in SSb Interview are As Follows:-

1.What is The Motto Of Indian Army.

2.How many Commands are there in Indian Army and Where are They Situated

4.Who was the First Param Veer Chakra Recipient in Indian Army

5.What is the Ranking Structure of Officers in Indian Army

6.What are the Helicopters used by Indian Army

7.Which Battalion Would u like to Join and Why

8.What are the Features of Brahmos,Prithvi and Agni Missile

9.What are the Weapons Used in Indian Army

10.What is Difference Between a Regiment and a Battalion

These are Few Questions asked on Indian Army in SSB Interview. 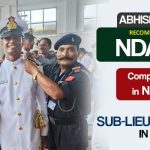 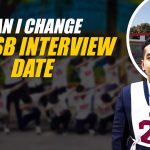