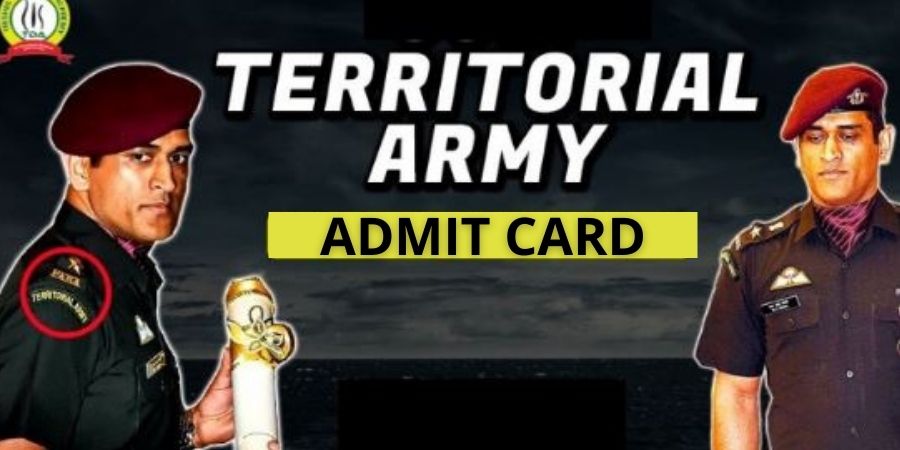 Territorial Army had come out with 13 Seats For This Recruitment of which 12 Seats were For Male and 1 Seat was For Female.The Written Exam is Scheduled For 25 September for which Admit Cards are Out. Admit Cards can be downloaded from www.jointerritorialarmy.gov.in

Indian Army has officially released the admit card for Territorial Army 2022 exam. All candidates who have been shortlisted for the written exam can see their available admit card via the official login id and password.

Aspirants who want to join the Indian Army have already started preparing for the written exam. After clearing Territorial Army exam 2022, you can serve the nation in two capacities – as a civilian and as a soldier.

According to the official announcement, the Territorial Army Officer PIB Admit Card Date 2022 can be download online. 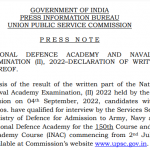 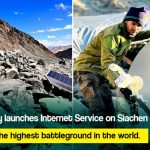