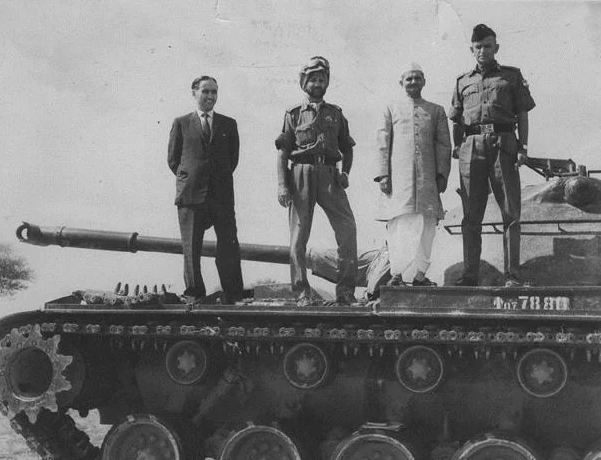 As part of the conspiracy, Pakistan attacked on 1 September 1965. However, it is a matter of fact that the soldiers of the Indian Army thwarted this attack of Pakistan. After seeing this nefarious act of Pakistan, India decided to retaliate. This time the retaliation was not to be done in India, but on the soil of Pakistan.

Under the plan, the Indian Army was to capture all areas of Pakistan located in the eastern sector of the Ichhogil Canal. The responsibility of implementing the plan was given to three divisions of the Indian XI Corps. They had to hoist the Indian flag from Pathankot in the north to Suratgarh in the south.

This whole area was divided into three parts. 15 Division was entrusted with North Zone along GT Road Axis, 7 Division Central Zone along Khalra-Bakri Axis and 4 Mountain Division along Khemkaran-Kasur Axis to take over South Zone.