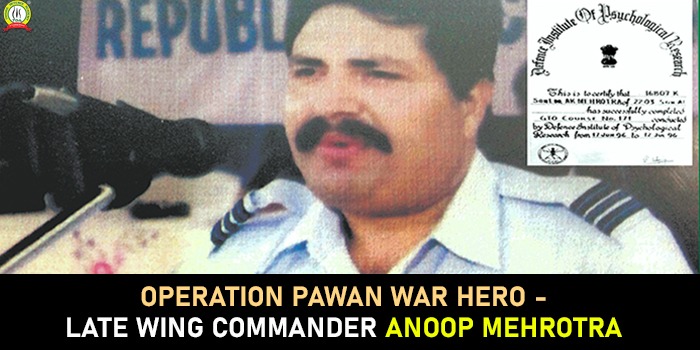 Trishul Defence Academy’s visionary founder Late Wing Commander Anoop Mehrotra was not only an educationalist in defence education stream but he had a professional armed forces serviceman’s side too. He was truly a war hero legend. For many centuries to come many Indian Air Force aspirants and current officers will see him as the ultimate source of inspiration. As his story of heroic acts has every element of patriotism, dedication, passion to serve the nation with selfless spirit.

One can simply not miss out Late Wing Commander Anoop Mehrotra’s act of heroism in Operation Pawan back in 1987. Operation Pawan was the code name assigned to the operation by the Indian Peace Keeping Force to take control of Jaffna from the Liberation Tigers of Tamil Eelam, better known as the Tamil Tigers, in late 1987 to enforce the disarmament of the LTTE as a part of the Indo-Sri Lanka Accord. 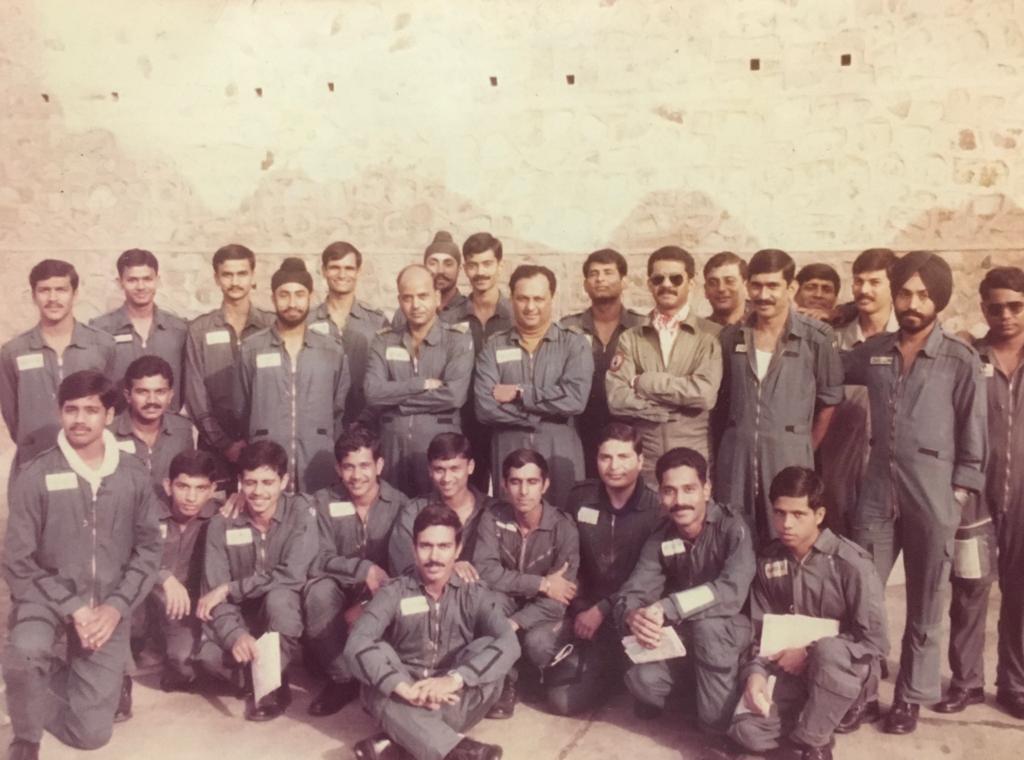 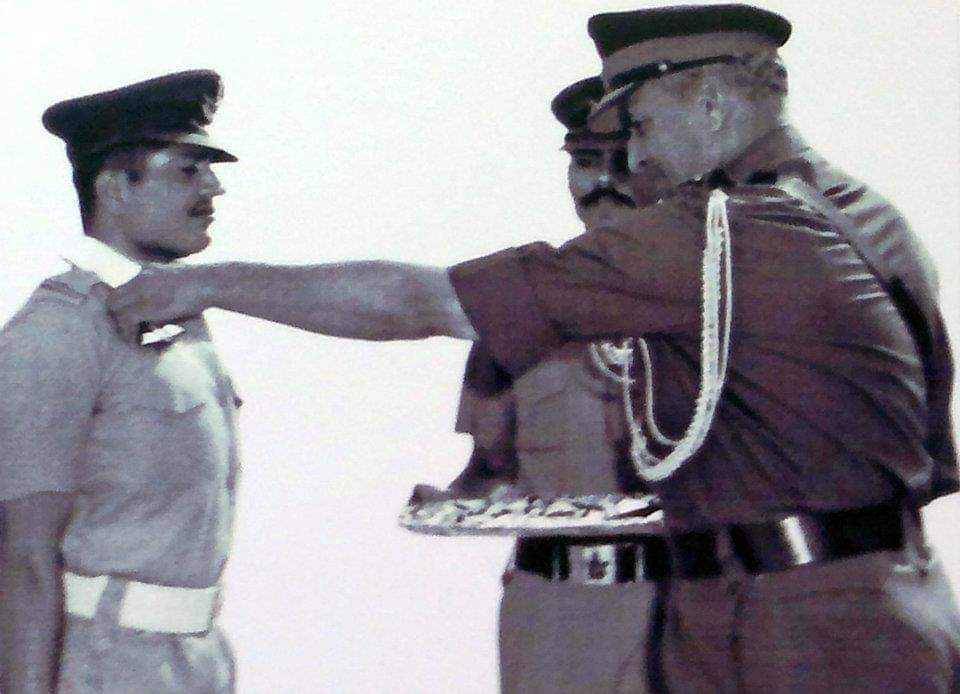 During Operation Pawan back in the year 1987, he showed active participation and played an active role being an Air Force officer. The team to which he belonged achieved the set objectives in the given time frame. He was rewarded with special service awards and eventually got promoted to the rank of Wing Commander in the year 1991.

After retiring from Indian Airforce he kept on motivating the young blood to strive to join defence services . With the same aim in mind Wing Cdr. Anoop Mehrotra Sir founded the first ever Defence academy in Allahabad i.e. Trishul Defence Academy in 2003 which has created history by giving the highest pass percentage in NDA, CDS , AF , Navy etc. like examination as well as in SSB Interview.

In 2021, he passed away after battling corona in Lucknow. Though he may not be with us today but his legacy of serving in Indian Air Force and post retirement in Defence Education stream shall always be remembered as the best service where he while on the line on the duty did service as an Air Force officer and while in the role of an defence educationalist he produced future officers for Indian Armed Forces. Hardly are there any such fantastic personalities like him.

Team Trishul Defence Academy pays tribute to Late Wing Commander Anoop Mehrotra Sir. May his pure soul keep shining in heaven under God’s grace. He shall continue to be our source of inspiration in daily life. Jai Hind ! 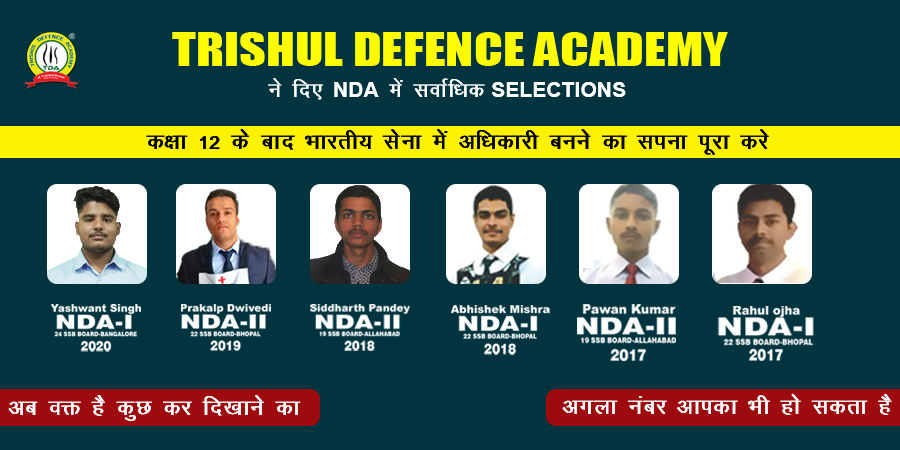