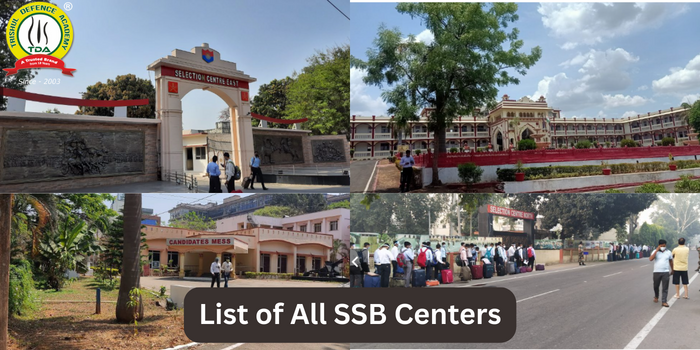 To be considered for officer positions in the armed forces, candidates must successfully complete the SSB Interview. Each of the available SSB centres corresponds to a particular entry that a candidate will use. All of these List of All SSB Centers and the information related to them are covered in this article. 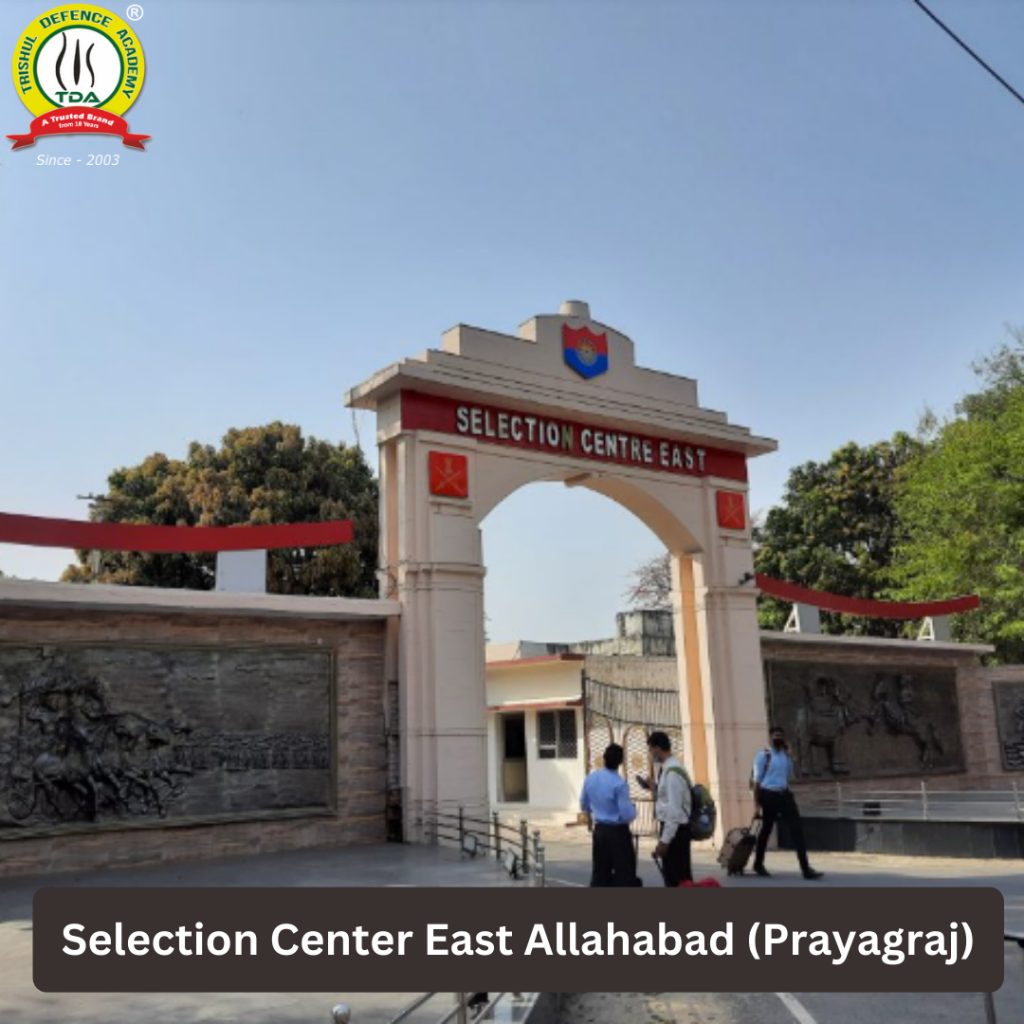 After 20 SSB and 33 SSB, both of which had previously been stationed in Jabalpur, were relocated, this specific SSB site in Madhya Pradesh was established in 1975. It contains three SSB boards with the numbers 20, 21, and 22 each. 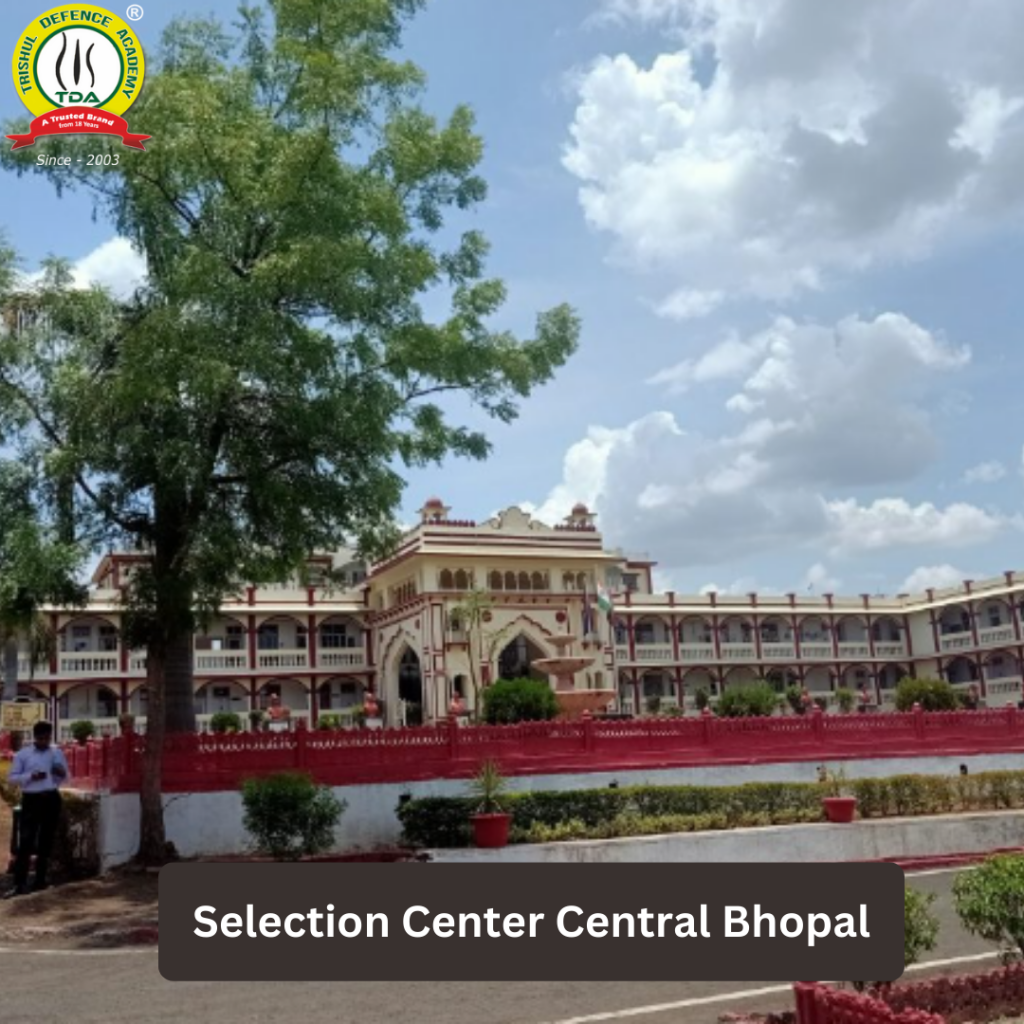 It was established in 1949, and at the time of writing, it comprises of the two SSB boards known as 17 SSB and 24 SSB. 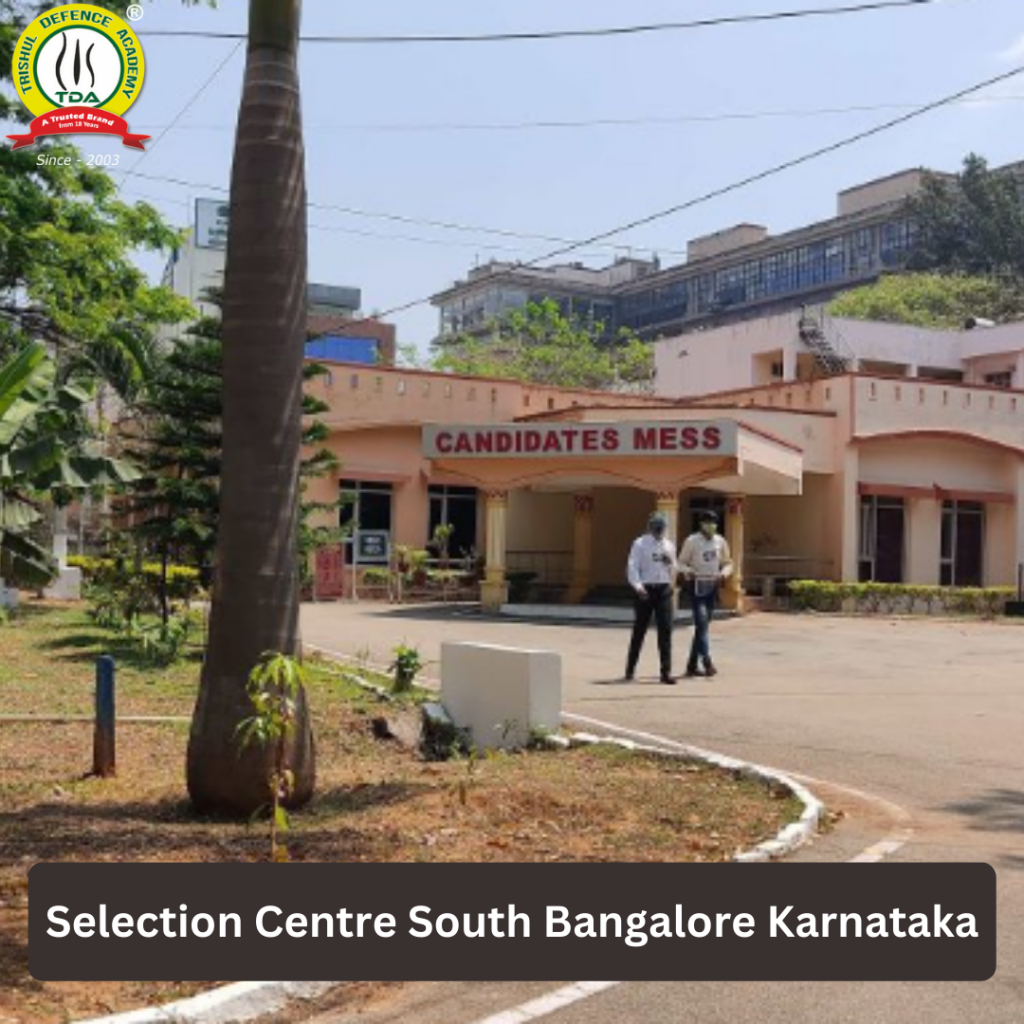 This SSB centre was created the year prior, and 2015 saw the start of operations. It is equipped with two (2) SSB boards, numbered 31 SSB and 32 SSB, respectively. 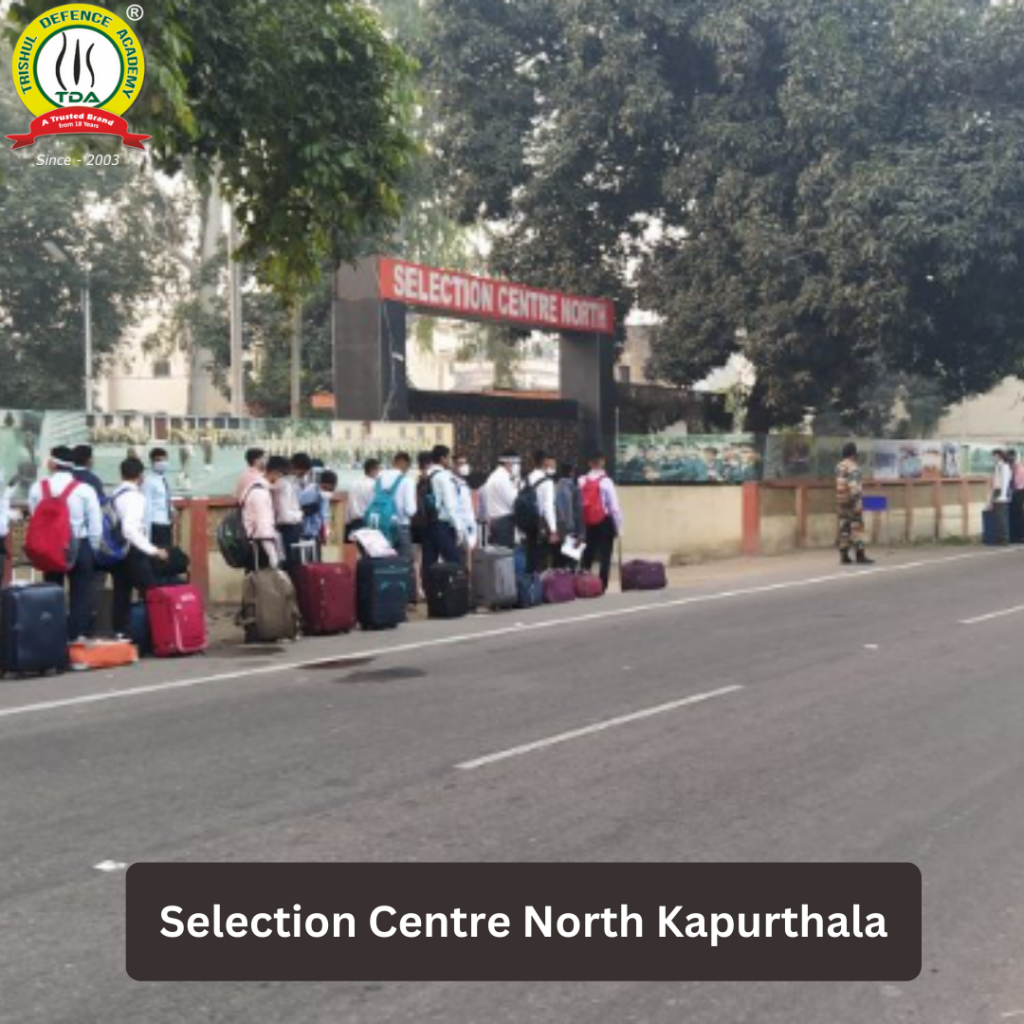 At the Dehradun Forest Research Institution, which eventually became the institute, an Experimental Selection Board was first constituted in 1943. In March 1944, the Board changed its name to the No. 7 General Selection Board; it later adopted the name Royal Indian Air Force Board. It moved to its current location in Clement Town on October 1948. The selection committee has been given a new name: the Royal Indian Air Force Selection Board. It unmistakably adopted the identity of the Air Force Selection Board after January 26, 1950. After Mysore was subsequently formed as 2 AFSB, the unit was rechristened as 1 AFSB in 1962.

The most recent addition to the list is AFSB Gandhi Nagar North, which is close to AFSB Guwahati. It was inaugurated in 2012. 3 AFSB Gandhi Nagar is located in Sector 9 of Gandhinagar, which also houses the South Western Air Command headquarters of the Indian Air Force. The AFSB’s main duty is to evaluate applicants in accordance with set standards. A candidate who has passed written examinations like the AFCAT, NDA, CDS, etc. must thereafter pass this level.

On the list of busiest SSB venues is the Air Force Selection Board (AFSB). It is situated in Varanasi, a city in Uttar Pradesh. It began in Patna in 1963 and was relocated to Varanasi in 1964. One of the oldest continually inhabited cities in the world and the oldest in India, it is located on the banks of the Ganges. Hinduism sometimes refers to Varanasi as Lord Shiva’s favourite city.

A new AFSB board was established in 2015 and given the name 5 AFSB Kanchrapara by the then-chief of the air force. The AFSB was later relocated to Guwahati in 2021 and is now known by the name 5 AFSB Guwahati. On the slopes of the Shillong Plateau, near VIP Chowk, Borjhar, Guwahati, Assam, is where you’ll find this 5 AFSB. 5 The AFSB’s goal is to assess applicants and choose potential officers for the Indian Air Force. Candidates for SSB Interviews come to 5 AFSB from many entries, including AFCAT, NDA, and CDS. Since the SSB procedure lasts for five days, the 5 AFSB Board also offers lodging options along with contemporary conveniences like games, an ANTE room, a TV room, etc. A CSD Canteen is also part of 5 AFSB.

The NSB is situated at the INS Agrani, Red fields, in Coimbatore, a city in Tamil Nadu. For candidates who select the Indian Navy, this board will conduct the SSB interviews. Typically, applicants for the 10+2 Cadet Entry programme in the Navy are invited to SSB interviews in NSB. The NSB offers all the comforts required to ensure that the candidates have a great and restful stay.

Bangalore is home to 12 SSB Selection Center South for the Indian Navy. The selection board holds SSB interviews in order to hire Navy officers.
Candidates can join the Indian Navy through the NDA & NA test, CDS exam, and other entries in addition to the Logistics, Education, Submarine, Pilot, and 10+2 B Tech admissions.

In addition to hosting interviews for applicants wanting to become navy officers, Bhopal also houses an SSB centre for the Indian Army.

On May 14 in Diamond Harbour, close to Kolkata, the first full-fledged Services Selection Board (SSB) for the Indian Navy was inaugurated. SSB (Kolkata) is located around 55 kilometres from the centre of Kolkata on land that was originally occupied by a Naval Coastal Battery. The sixth Service Selection Board of the Indian Navy is in charge of selecting officers for both Permanent and Short Service Commissions.

The board wants to increase local youth support for the white uniform by appointing fresh officers to the force.

I therefore hope you learned some extremely crucial information about the Indian Armed Forces’ selection centres.

If You are Looking For SSB Interview Coaching ,Come and Join Trishul Defence Academy…..

About the Accessors of SSB Interview In Trishul Defence Academy

Col Pankaj Mehrotra himself was Deputy President with Army Selection Board (Bhopal and Bangalore) and was Ex NDA and Ex IO.Complete Interview Technique and Psychological Technique is taught to Candidates under him..

Col. Dutt is the GTO With Trishul Defence Academy. Col Somitro Dutt himself is an Ex GTO Officer and was with Kapoorthala Board .Complete Technique is Taught by him with State Of Art Infrastructure,Updated GPE Models,Outdoor GTO Task and thorough techniques of use of Helping Materials is taught by him… 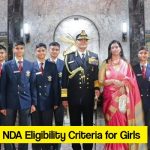 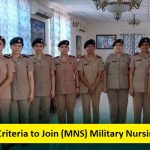