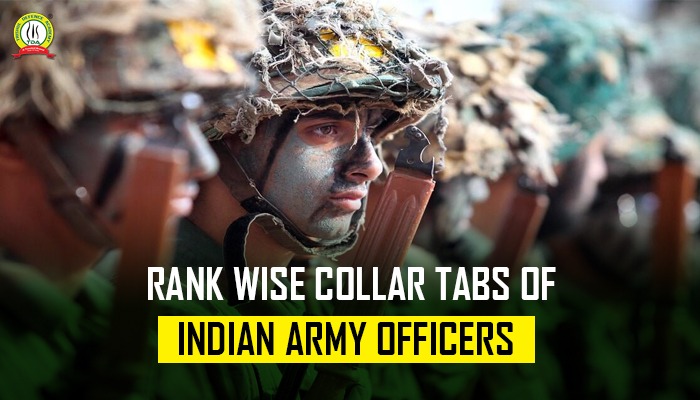 The first caller tab is available to an officer of the rank of Colonel. After which, with each promotion, the collar tabs keep changing along with the batch on the shoulders. Let us tell you how to find out their rank and seniority from the collar tab on the uniform of an Indian Army officer.

At the same time, after 13 years of commissioned service, officers of the rank of Major are promoted to the rank of Lieutenant Colonel. Officers ranging in rank from lieutenant to lieutenant colonel do not get the red collar tab. In the Indian Army, the caller tabs start with the rank of Colonel. 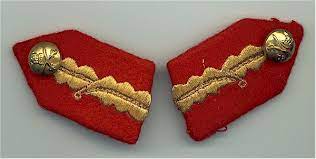 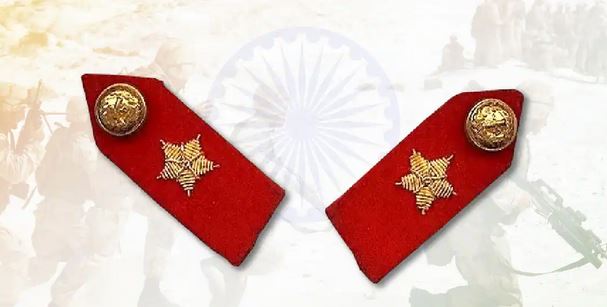 Brigadier: After 25 years of commissioned service, the officers who are in the rank of Colonel are promoted to the rank of Brigadier. The collar tabs of Brigadier rank officers have a golden star with a golden button bearing the insignia of the army. 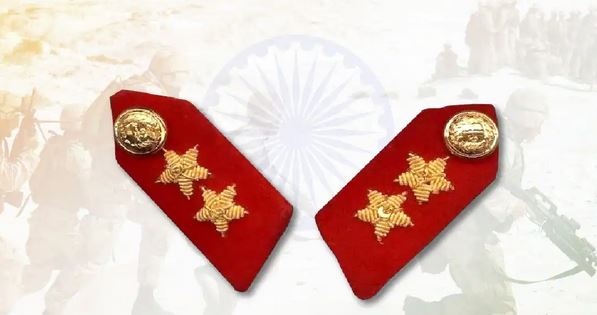 Major General: After 32 years of commissioned service, promotion is done from the rank of Brigadier to the rank of Major General. In this post, the collar tabs of the officer’s uniform are joined by two golden stars with a golden button bearing the insignia of the army. Major General is the third highest rank of the Indian Army. 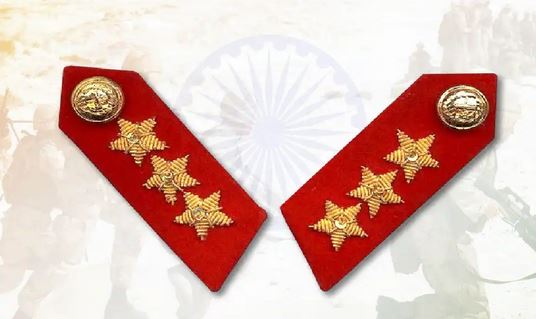 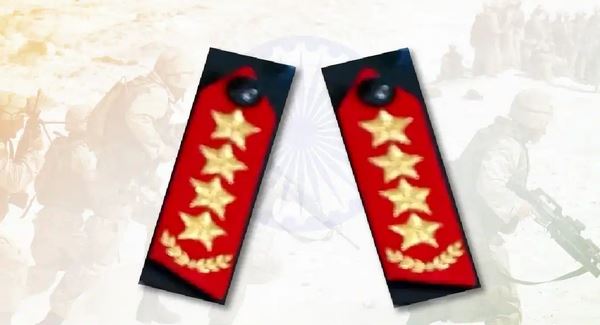 General: The post of General is the highest rank in the Indian Army in the absence of Field Marshal. We also know the rank of General as Army Chief. The status of this post is equivalent to that of the Cabinet Secretary of India. The collar tabs of the general’s uniform have four golden stars with a crimson patch. 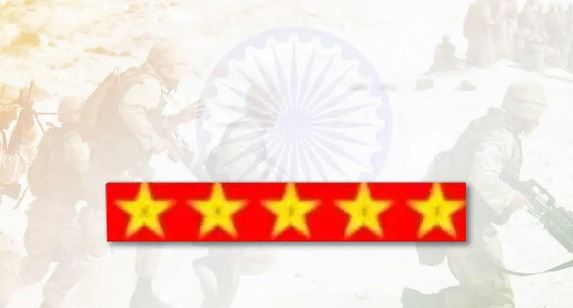 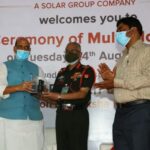 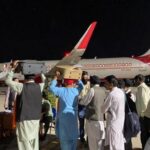