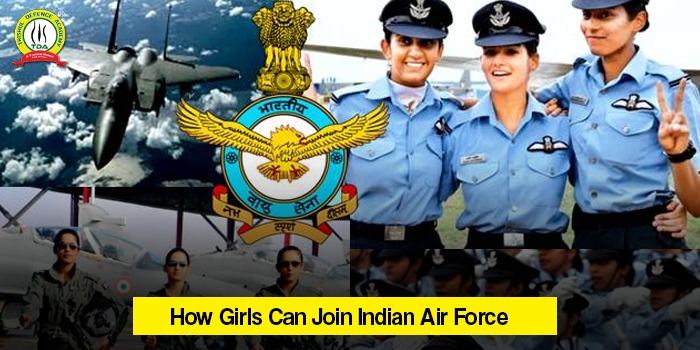 National Defence Academy known as NDA is gateway to Become Class 1 Officer With  Army Air Force and Navy .To join NDA One should be Aged between 16.5-19.5 .Its a 3 Step Process to Get into NDA:-

Girls aged between 19-25 who have NCC C Certificate and have done Graduation with 60% Marks can directly Join Indian Air Force without giving any written Examination .Candidates have to just do NCC C Certificate

These are 3 Entries through which Girls can join Indian Air Force..

With the inspiration of Trishul’s founder, Late Wing Commander Anoop Mehrotra Sir, we proudly announce admissions for the airforce x+y group course for the academic session of 2022-23. Come join us today for the ultimate success in Airforce.

Call and connect with us to book a seat for Airforce Phase 2 Coaching yourself for the upcoming batch of 2021-22. Special discount offer on booking at the earliest. 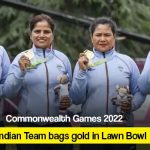 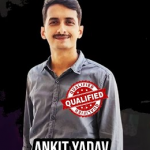