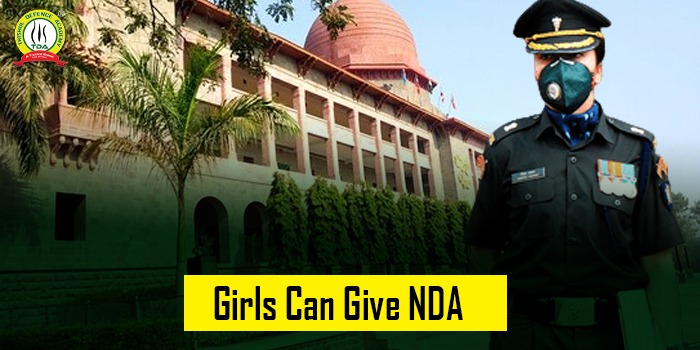 Girl Can Give NDA Exam : Now the dream of recruiting girls in the Indian Armed Forces is also going to be fulfilled. The National Defense Academy (NDA) will allow women to appear in the entrance exam in May next year.

In this way, in January 2023, the first batch of women cadets will be ready for training. On the petition seeking inclusion of women in the NDA examination, the Central Government has given information by filing an affidavit in the Supreme Court.

The preparations for the admission of women cadets in the National Defense Academy (NDA) will be started from May next year.

According to the affidavit filed in the Supreme Court, the first batch of women cadets will be trained in January 2023.

Girl Can Give NDA Exam : On the petition seeking inclusion of women in the NDA examination, the Central Government gave information by filing an affidavit in the Supreme Court.

According to the affidavit filed by the current Director of NDA, Captain Shantanu Sharma of the Indian Navy, arrangements are being made for women cadets to become officers in the three wings of the army and their standards are being set.

Apart from the arrangement of cabins etc. for women cadets in the squadron building, the norms of orderly, duty officers and training instructors, besides administrative and other types of training are also being made.

Apart from these, gynecologists, physiotherapists, sports medicine experts, counselors, nursing staff and attendants are also being recruited as per the requirement in the Academy and Military Hospital of Khadakwasla. Appreciating the spirit of ASG Aishwarya Bhati, the court has been urged in the affidavit that now after this step, the court should dispose of the matter, because the purpose of the petition has been fulfilled.

WHY TRISHUL DEFENCE ACADEMY IS THE BEST FOR GIRLS ?

Today, thanks to the following salient features, Trishul Defence Academy has become the best NDA coaching for Girls : –

Join the Indian Armed Forces ? To serve the nation, the sky is the limit for you and what better option is there than to embark a career journey in Defence. 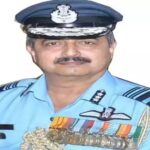 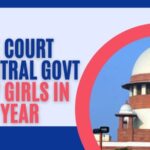