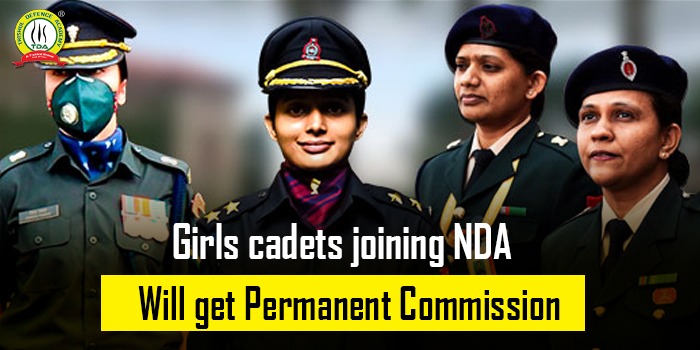 The Central government told the Supreme Court that Army, Air Force and Navy chiefs have agreed over the proposal to allow the female cadets entry in NDA and NA (Naval Academies).

“We do hope that defence forces value the important role women are performing. We want them to take proactive approach in gender based roles rather than courts to intervene,” the Supreme Court said

The top court in its verdict earlier mentioned that the policy decision is based on “gender discrimination”.  The petitioner argued that the eligible female candidates have been denied the opportunity to join the National Defence Academy on the basis of their sex, which later becomes a hurdle in the career advancement opportunities for female officers.

On August 18, the Supreme Court had said the mindset is not changing and emphasized why judicial orders are required to allow women candidates to take the entrance exam for National Defence Academy (NDA), even after the top court`s judgment expanding the horizons and extending the permanent commission in the Army to women.

The top court passed an interim order allowing women to take the exam slated on September 5. However, Wednesday the top court was informed that the exam has been rescheduled to November 14. The matter has been adjourned to September 22.

Girl Cadets In NDA….We support it !

So it is final that that female defence candidates can now apply for NDA exam and that is we will now see girl cadets in NDA. It is a welcoming step and promotes gender equality in Defence field.

Trishul Defence Academy welcomes this step and will continue to raise the causes of women rights in Defence. Let the woman power shine in Indian Armed Forces. Kudos to all female defence aspirants. Jai Hind ! 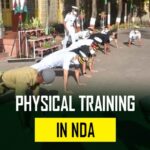 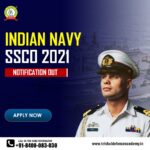