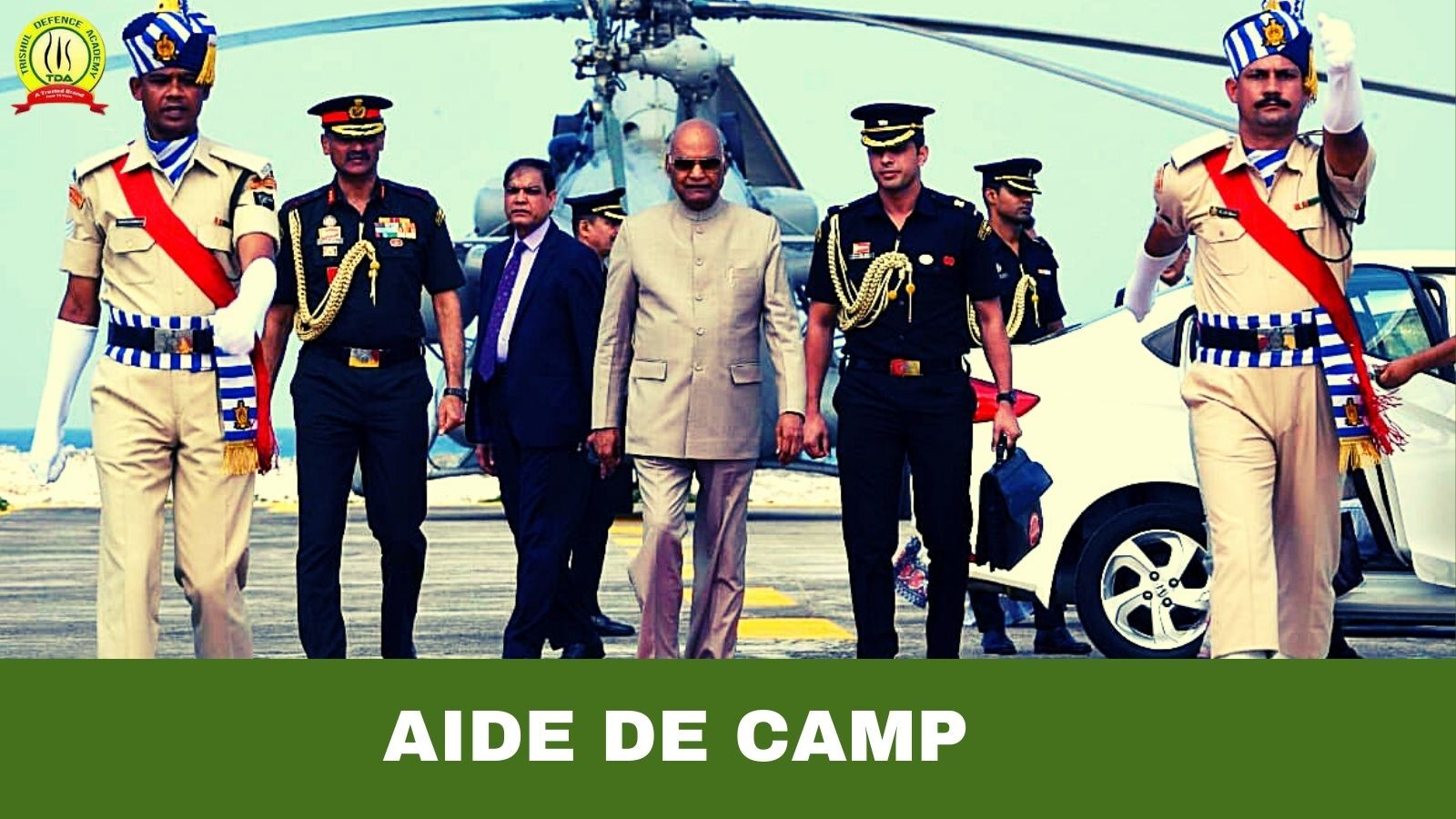 Defence aspirants are very likely to come across the term Aide-De-Camp but not many know the full description related to this defence term. In this informative blog, we are going to discuss – What Is Aide-De-Camp? How Are They Selected? What Are Their Duties ? and much more.

Aide-De-Camp also abbreviated as ADC is an honorary official position in Indian Armed Forces. An ADC can belong to any of the three wings- Indian Navy, Indian Air Force and Indian Army. They act as assisting officers to senior officers with the objective of looking after day-to-day activities and check out the protocol maintenance. The senior officers with whom ADCs are attached include the Army Chief, Army Commanders, President of India and Governors of States.

An ADC is a “jack of all traits.” Army/Navy/Air Force officers are motivated to become an ADC.

An ADC can be a male as well as the female officer who should have an experience of 5-7 years serving in the Indian Armed Forces. An ADC is selected through a sophisticated appointment process. Here are the appointment details of ADC –

How To Identify an ADC?

An Aide-De-Camp In India can be identified by the specific uniform shoulder board which can be seen by the bright golden colour. An ADC is also identifiable by Aiguillette on his or her uniform ( a cord with metal tips or lace tags, or the decorative tip itself).

Duties Of An ADC ?

Following are the duties of an Aide-De-Camp in India:-

Who Has How Many ADCs ?

That’s the wrap of this interesting detailed blog related to “Aide-De-Camp”. We hope that you would have found this blog indeed helpful and would dream of joining of the Indian Armed Forces and becoming an ADC one day soon.

Do you wish to join the Indian Armed Forces?  To serve the nation, the sky is the limit for you and what better option is there than to embark a career journey in Indian Navy, Indian Air Force and Indian Army. 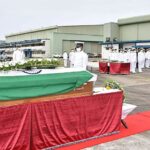 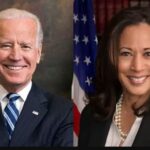