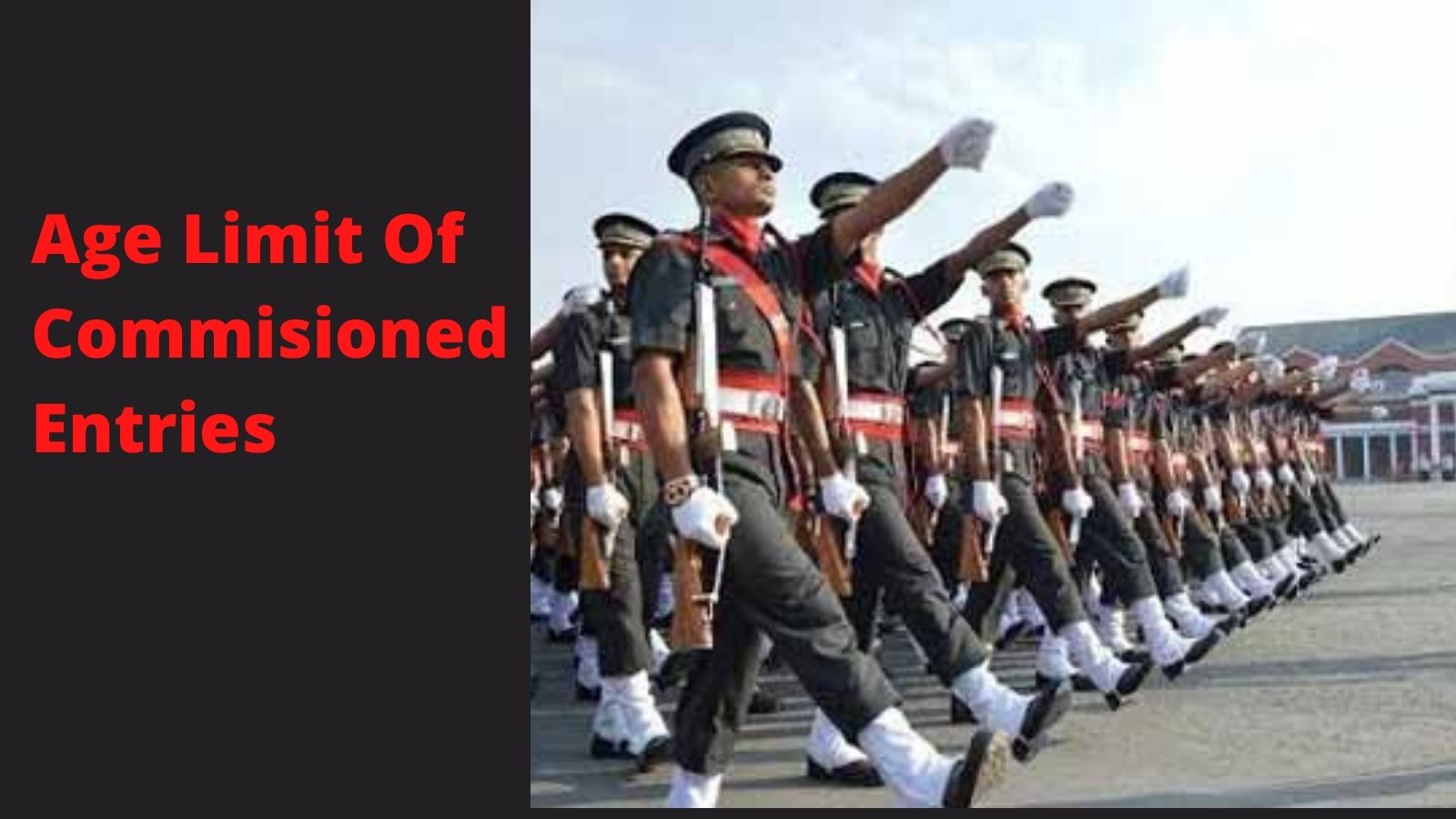 Air Force Indian Air Force Indian Army Indian Navy Latest Blog
December 2, 2020December 2, 2020
Facebook
Twitter
Pinterest
LinkedIn
Age Limit Commissioned Entries : In this informative blog, we are going to cover an important topic which is related in an overall sense to the Indian Armed Forces. Age Limit For Commissioned Entries is an in-depth topic with which every defence aspirant should be familiar with.

Previously we covered the previous topic of Age Limit For Non- Commissioned Entries. Now after reading this blog in detail you will have the basic understanding of age limit for commissioned entries on branch wise basis for Indian Army, Indian Navy and Indian Air Force.

What Is a Commissioned Officer ?

A Commissioned Officer refers to military personnel who has received a commission. He or She is a part of the Indian Armed Forces and are given rank along with the power of authority.

COMMISSIONED ENTRIES IN INDIAN AIR FORCE ARE DIVIDED IN 3 BRANCHES 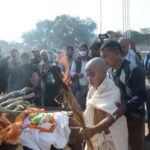 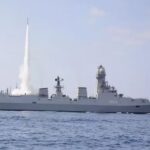