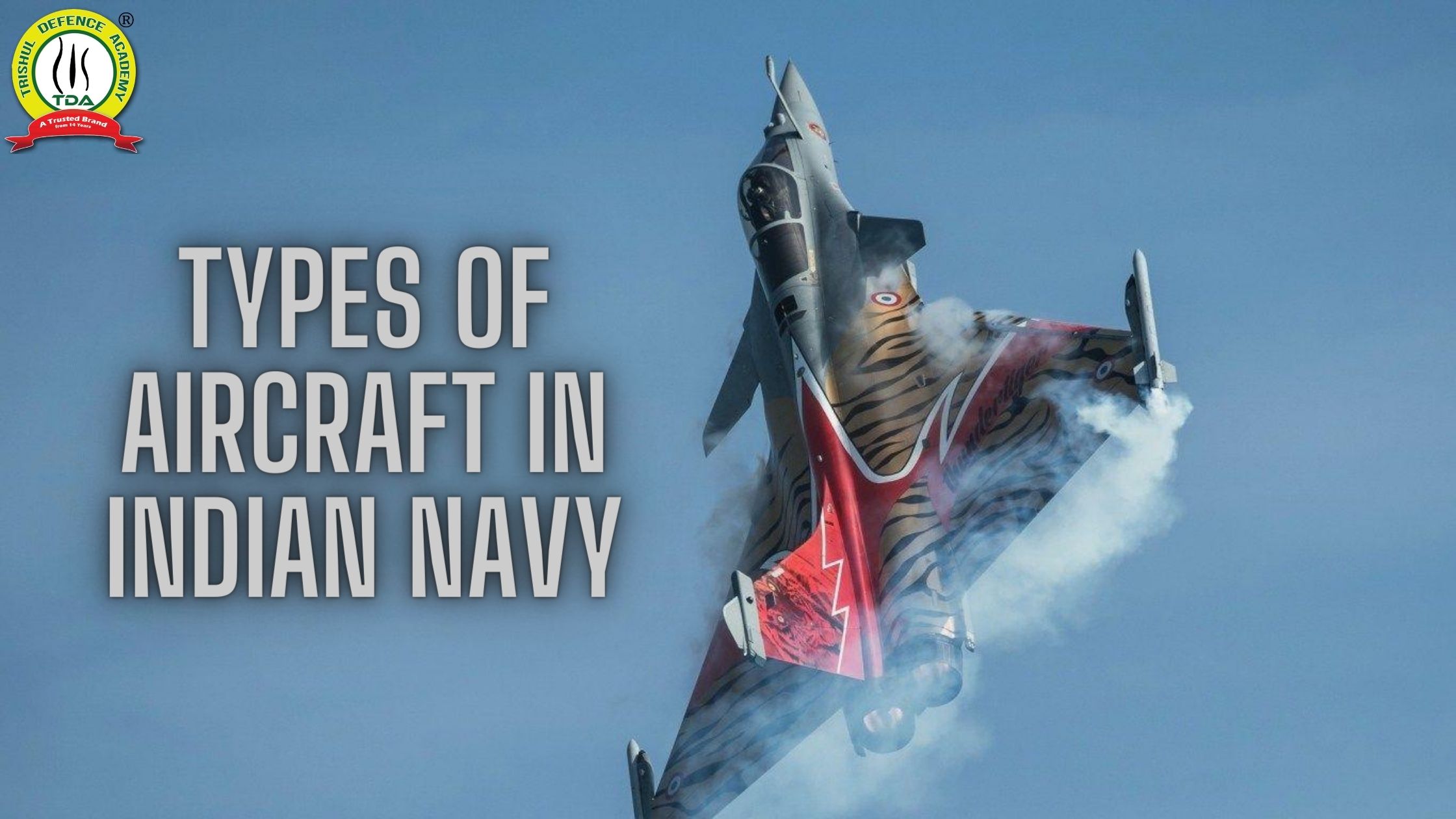 Most of the time it’s the Indian Air Force aspirants who surf on the internet to know about “Types of Aircraft” but hardly there is someone who seeks to know the Types of Aircraft in the Indian Navy. So in this informative blog dedicated to all Indian Navy aspirants, we are going to tell the types of aircraft used by our proud Indian Navy. After getting through it you will get the basic idea.  Firstly for a first-timer let’s learn about the term Indian Navy Air Arm or Naval Aviators.

What Is Naval Air Arm/Naval Aviator in Indian Navy?

The Indian Naval Air Arm is the aviation branch and a fighting arm of the Indian Navy which is tasked to provide an aircraft carrier-based strike capability, fleet air defence, maritime reconnaissance, and anti-submarine warfare. Read the Followings are the types of aircraft.

Types Of Aircraft In Indian Navy

Ilyushin IL-38 )Dolphin” (NATO reporting name: May) is a maritime patrol and anti-submarine warfare aircraft designed in the Soviet Union. This was the development of Ilyushin IL-18 turboprop transport.

Dornier Do 228 aircraft is a highly versatile multi-purpose light transport aircraft. It has been developed specifically to meet the manifold requirements of utility and commuter transport, third level services and air-taxi operations, coast guard duties and maritime surveillance.

That’s the wrap-up of this interesting and informative blog for types of aircraft in the Indian Navy. We hope that you found it helpful. Stay connected with TDA Blog for more latest Defence Exam notifications, exam updates, etc.

Do you wish to join the Indian Air Force? To serve the nation, the sky is the limit for you and what better option is there than to embark a career journey in Indian Air Force. 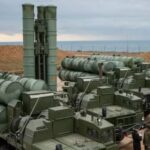 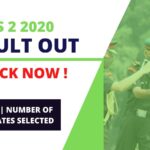