INS Chakra, only submarine capable of carrying out nuclear attack goes to Russia | Best Defence Coaching Skip to the content 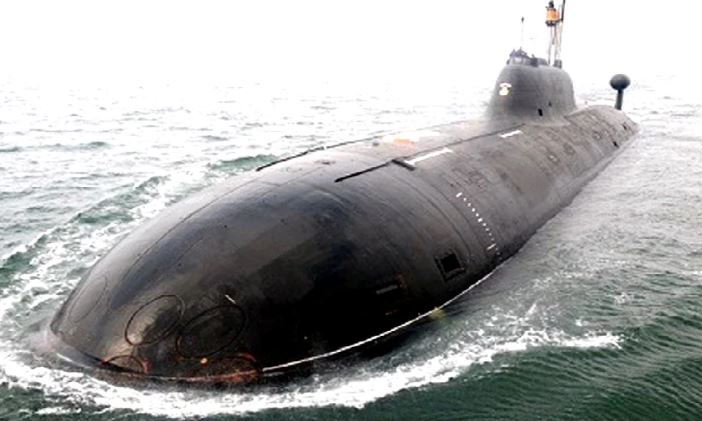 At the same time, in 2019, India had signed a $3 billion agreement with Russia to lease nuclear-capable submarines for 10 years. Under this, by 2025, Russia will hand over the ‘Chakra III’ submarine to the Indian Navy.

A day before the news of INS Chakra’s return to Russia came, INS Sandhyak, the oldest hydrographic survey ship of the Indian Navy, has also retired. The ship was involved in several major operations like Operation Pawan (helping Sri Lanka in 1987) and Operation Rainbow (helping after the 2004 tsunami). This ship was inducted into the Navy 40 years ago on 26 February 1981. Hydrographic survey is done for construction undersea, to find oil reserves and for navigation etc.