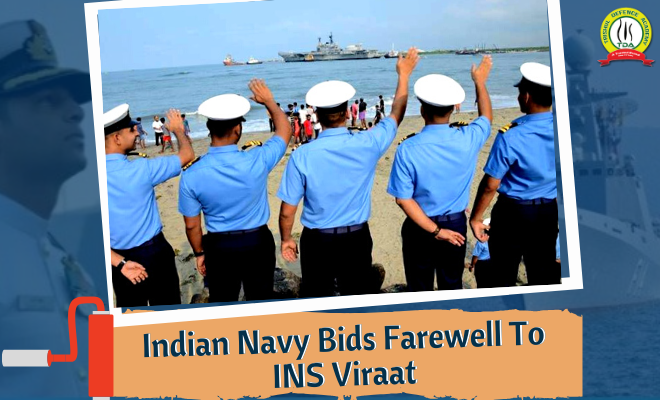 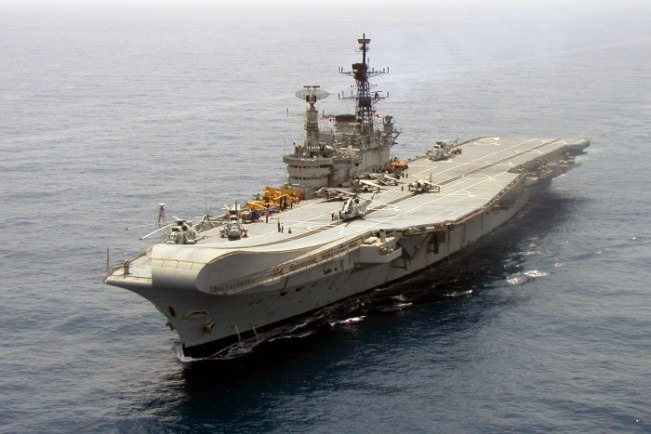 The glorious era of this mega ship INS Viraat of Indian Navy comes to an end on 6 March, 2017 in a solemn yet grand ceremony at Naval Dockyard, Mumbai. Although it came to Mumbai on 28th October 2016.

The ceremony of INS Viraat was attended for more than 1300 Personnel who have served on board INS Viraat including the officers, sailors as well as civilians, and personnel from Garhwal Rifles and Hermes Association.

The Sea Harrier fleet was decommissioned at Goa i.e. on 11 May 2016

INS Viraat holds the Guinness Book of records for being the longest serving warship of the world. She was also the oldest aircraft carrier in service in the world.

It was the centrepiece of the Navy, housed the fighters Sea Harriers of INAS 300, popularly called “White Tigers”, Anti Submarine aircraft Sea king Mk 42B – also known as “Harpoons” , Sea King Mk 42 C and the SAR helicopter ‘Chetak’ as an integral flight.

The indigenous Advance Light Helicopters i.e. ‘Dhruv’ and the Russian twin rotor Kamov-31 have also operated from the ship.

It has a standard displacement of nearly 24,000 tonnes and a full load displacement of 28,700t. It measures 208.8 metres lengthwise, 27.4 metres beam wise and has a draught of 8.7 metres. Propelled by steam turbines with 76,000 shaft horsepower, INS Viraat was capable of cursing at a speed of 28 knots. Once India’s only aircraft carrier, INS Viraat had a capacity to house a crew of 1,350 people with a naval official team of 750 people and an aircraft team of 143 people on board.

It has clocked over 22,622 flying hours by different aircraft in the past 30 years and also has spent around 2252 days at sea sailing across 5,88,287 nautical miles under the Indian Flag. This implies that Viraat has been at sea for over six years covering the entire globe about 27 times.

Fondly referred to as “Mother” in Indian Navy , INS Viraat took part in many wars and Exercises of Indian Navy.

It played a major role in the Operation Jupiter in 1989 i.e. Indian Peace Keeping operations in Sri Lanka and Operation Vijay in the year 1999 i.e. Kargil War.

She was also seen in action during OP. Parakram in 2001-2002, post the terrorist attack on Parliament.

It has also participated in various international joint exercises like Exercise Malabar (USA), Exercise Varuna (French), Naseem-Al-Bahar (Oman Navy). She has also been an integral element of all annual theatre level exercises  i.e. TROPEX). The last operational deployment of Viraat was for the International Fleet Review (IFR 2016), Vishakhapatnam in February 2016.

Her role in Operation Mercy in 1974 and the Falklands War in 1982 are now textbook references for future navies.

No Indian can forget the contributions of INS Viraat. The Nation will always remember it as the ‘Mother’ of Aircraft Carrier in the History of Indian Navy. The legacy of Viraat will live on forever. 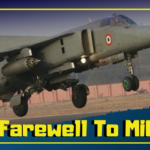 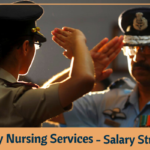