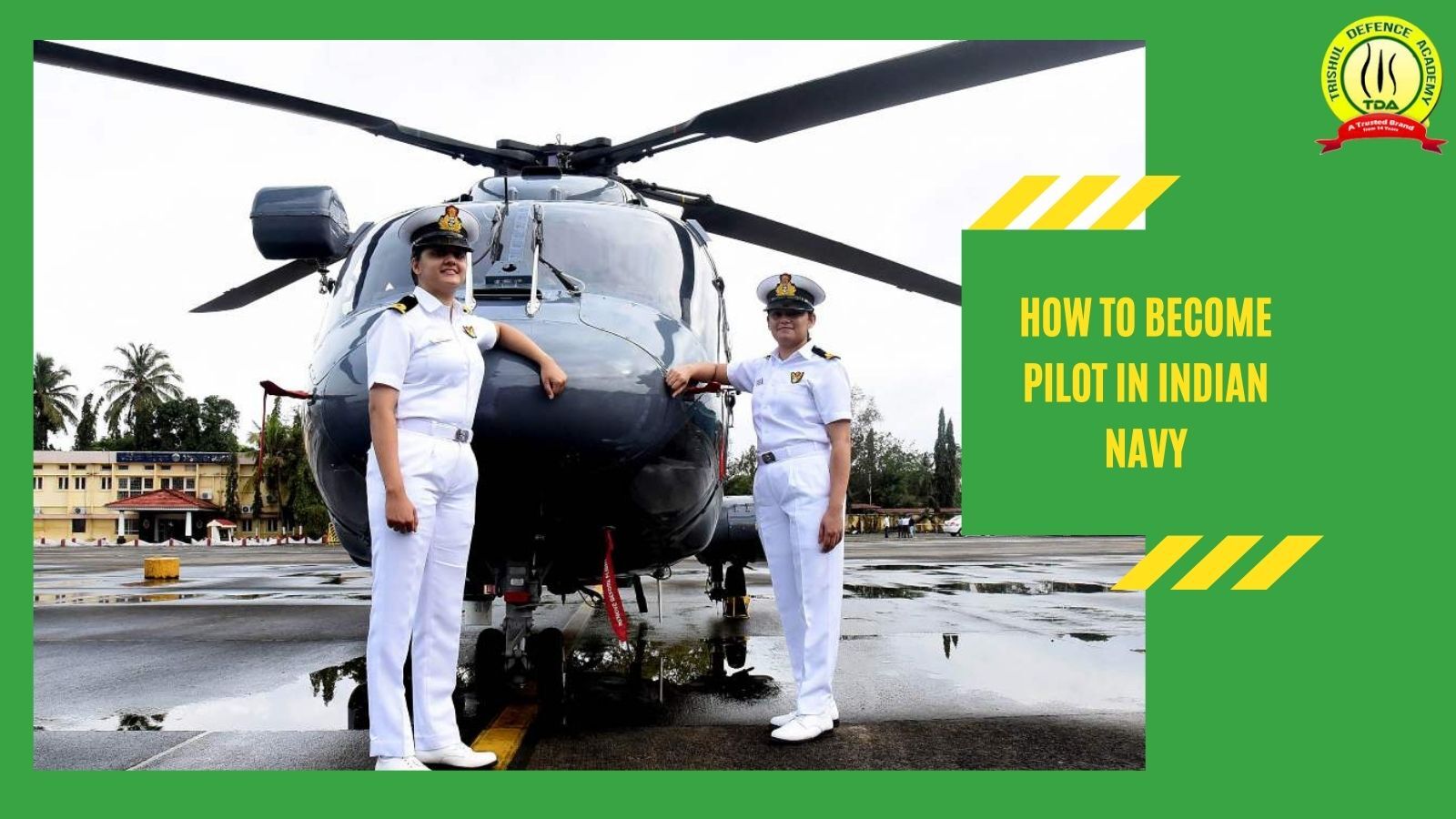 Pilot In Indian Navy: In today’s challenging maritime environment, young people who wish to fly in the sky have the opportunity to become pilots in the Naval Aviation Wing in the Indian Navy. So in this special informative blog dedicated to all Indian Navy aspirants who wish to become a pilot, we will tell about the work role of Navy Pilots, their Training Process, Educational Qualification etc.

Role Of A Navy Pilot

The life of a Naval Aviator begins with volunteering for the aviation specialization, either as a Pilot, an Observer, or a Technical Officer. Navy pilots protect our maritime assets as well as search, locate locations and enemies. Their main role is to attack ships, submarines, and aircraft of the Enemy Navy. Naval pilots operate combat aircraft and helicopters from aircraft carriers and ships and maritime reconnaissance aircraft at sea.

The training process channel of a Navy Pilot is conducted in the following order :-

Candidates selected for the post of Pilot in Indian Navy are sent to the 22-week Naval Orientation Course at the Indian Naval Academy, Ezhimala. Thereafter, they are given the first and second stage flight training at the Air Force Academy/ Naval Establishment/ Indira Gandhi Rashtriya Udaan Academy (IGRUA). When the candidates successfully complete their training, they are awarded the prestigious ‘Wings’. Qualified officers are also selected for Qualified Flying Instructor course.

All fighter pilots join The INAS 551 which is an Indian naval air squadron based at INS Hansa, Goa after naval flying orientation.

There are three wings to which Naval Pilots belong –

In this blog, you learned about Pilot In Indian Navy and every important detail related to it. We hope that you found it helpful and interesting. For more information join Trishul Defence Academy 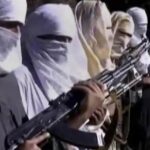 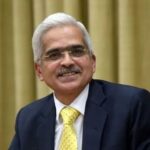