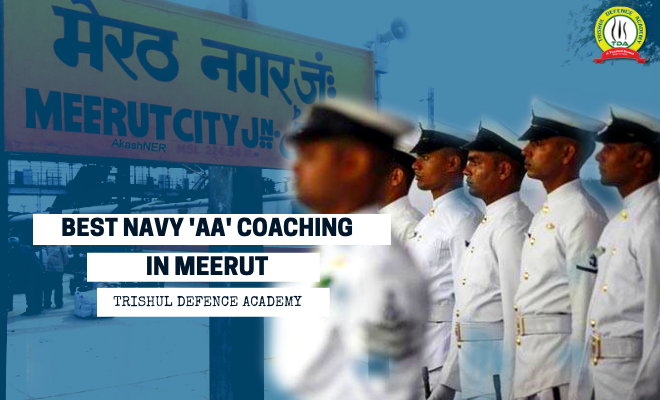 Do you know which city is known as the “Sports City of India”? Do you know which city provides the maximum revenue to the state of Uttar Pradesh? Only a few people know that the answer is Meerut. Meerut is a city which is known as the industrial hub for handlooms. But very few people know that it is also the manufacturing hub of sports products and musical instrument. It is also known for agriculture products but most of the land present in the area is not for harvest.

In the year 1857, India was ruled by the British East India Company, the Indian who use to serve in the British Indian Army started a revolt against the East India Company in which they killed some British officers and started moving towards Delhi. Later the revolt spread all over the upper Gangetic Plains. 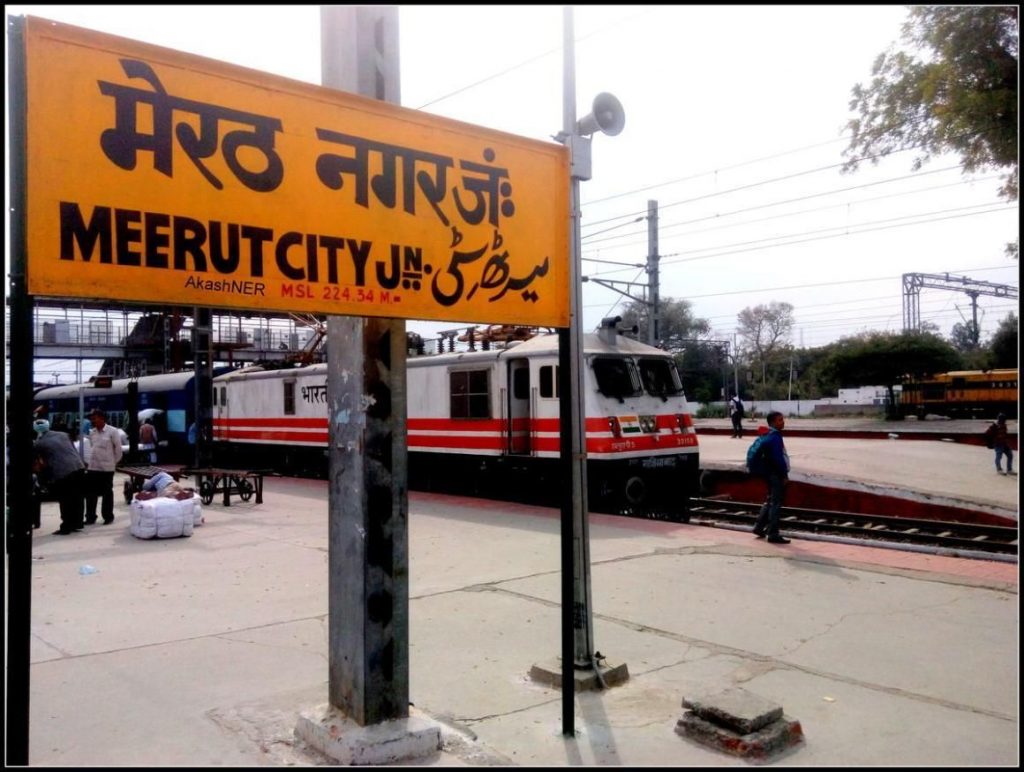 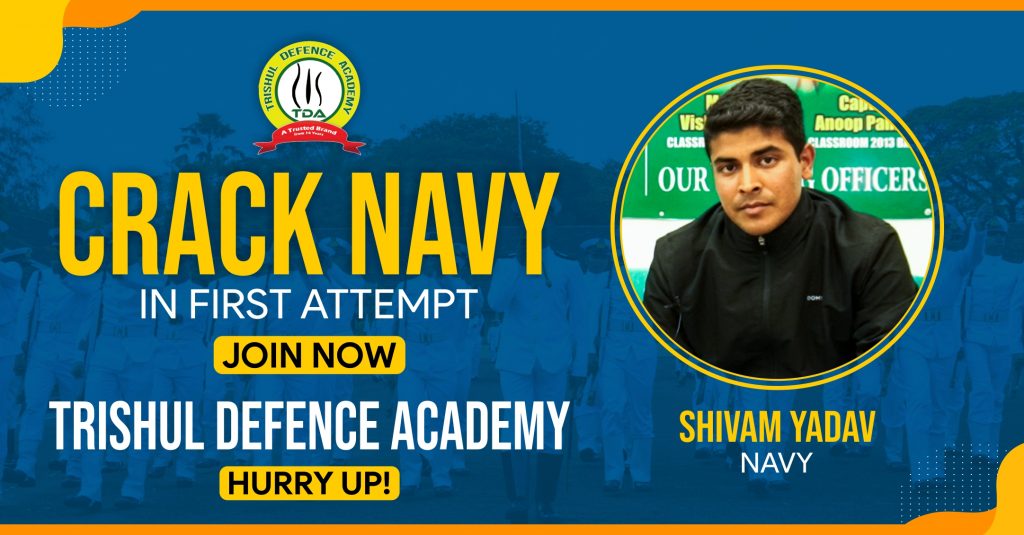 Indian Navy conducts Indian Navy AA exam twice a year i.e. February and September. Availability of forms is made online in the month of December and July for exams conducted in the month of February & September respectively. In the year 2020, the Indian Navy exam which is going to happen in November, forms will be available in the first week of August.

Stage 1:- Written Exam:- It is an online exam. In this exam students are

Stage 2:- Physical Fitness Test:- This is the second step in becoming a

sailor in Indian Navy. In this test student

Stage 3 :- Medical Exam:- This is the third and the final stage in Indian

Navy AA exam. In this step candidates are

checked by the medical officers of the Indian

Navy to check that

Trishul defence academy is the best coaching institute for INDIAN NVAY AA EXAM due to many reasons:-

Trishul Defence Academy which is known as the best coaching for Indian Navy AA exam in Meerut has given 600+ officers and 2500+ to Indian Armed Forces during the last 16 years. This year we have given many selections such as Sidharth Singh, Kanishka Mishra,Pranav P, etc in officers category and in Jawans Category Shivam Yadav, Shivansh Pandey, Amrendra Mishra, Rajat Yadav, etc got selected 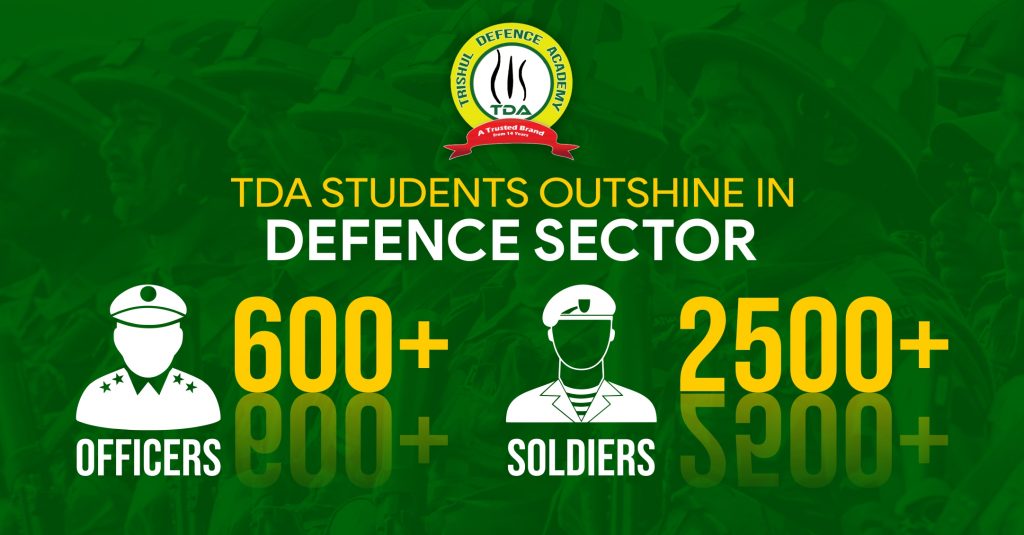 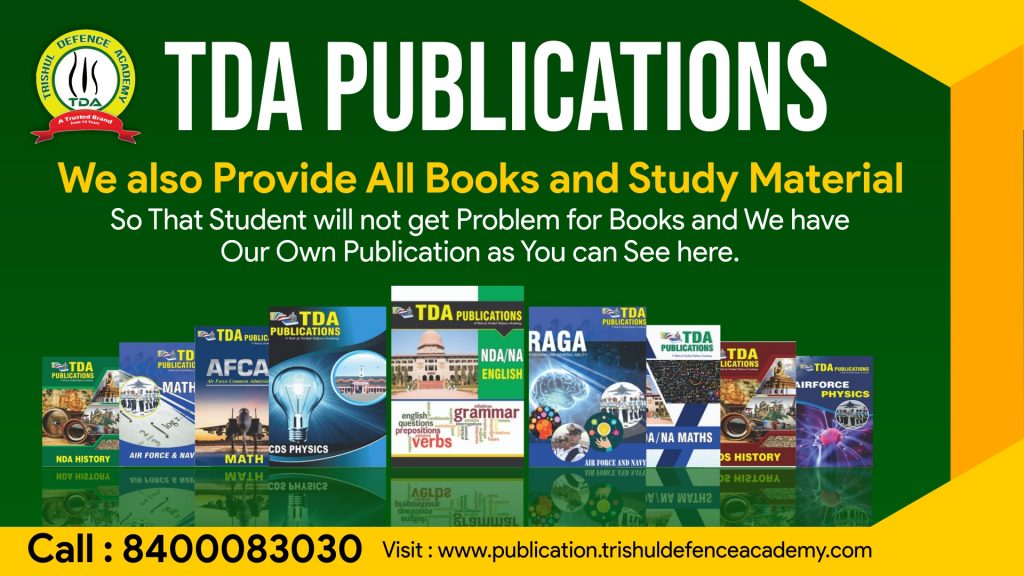 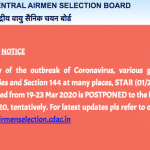 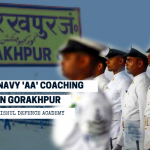